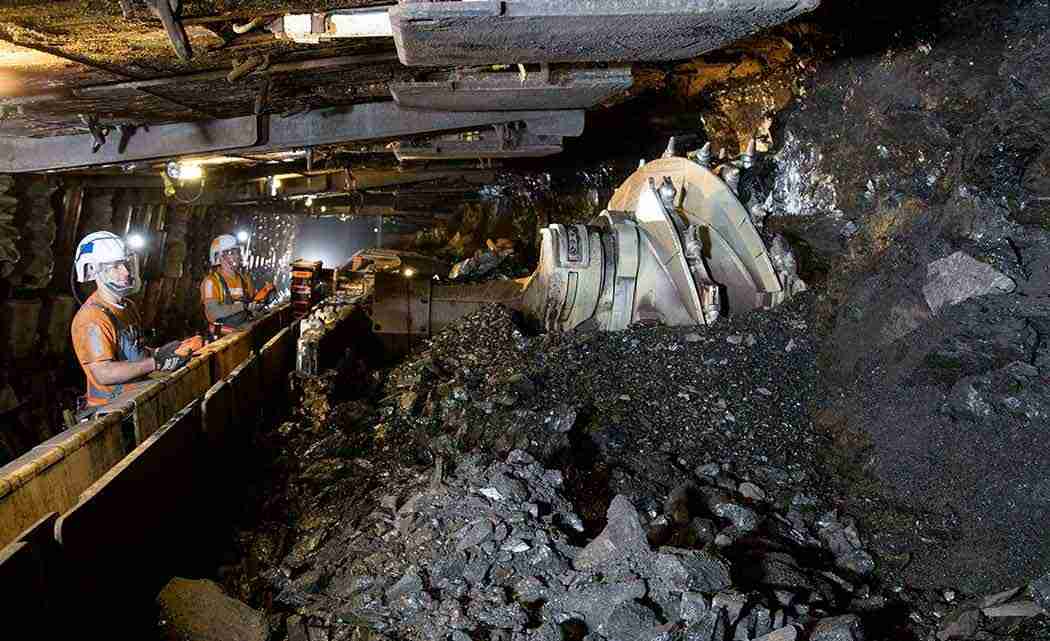 By COLLEEN SLEVIN and MATTHEW BROWN

DENVER (AP) _ Beset by power plant closures, growing regulatory scrutiny and proposed changes in how they pay royalties, coal mines are facing a new obstacle _ a review of how coal extracted and burned will impact the air and global warming.

Under a series of rulings by U.S. judges in Denver over the last year, federal agencies that approve mining projects have been told to take into account coal’s indirect environmental impact along with traditional concerns about mine dust and equipment emissions.

The immediate effects of the rulings appear limited to a single mine in northwestern Colorado that could lose its permit if a new environmental review isn’t completed within four months. But industry representatives fear the rulings, if allowed to stand, could set an example for other judges to follow and eventually threaten the mines that make up the backbone of an industry already facing uncertainty.

Two of the rulings involving Colorado mines, from U.S. District Judge R. Brooke Jackson, say greenhouse gas emissions need to be considered in environmental reviews. A similar case threatens to block production at another mine, in the coal-rich Powder River Basin of Montana and Wyoming. Another federal judge also recently ruled that a mine on the Navajo Nation must consider the effects of burning coal before expanding.

The agency at issue in the two most recent cases, the Office of Surface Mining Reclamation and Enforcement, is part of the Interior Department and regulates the environmental effects of mining across the country. Office spokesman Chris Holmes said the agency is still reviewing the rulings and hasn’t decided what do to next. But fighting them would put the Obama administration in an awkward position because of its efforts to cut emissions of carbon dioxide, the most prevalent greenhouse gas.

The cases focused on coal from federal leases, which account for about 40 percent of U.S. production, but could open the door to similar legal challenges across the industry.

In his most recent decision, issued May 8, Jackson said the surface mining office must redo an environmental review for a coal mining project that’s been underway for nearly a decade in northwestern Colorado or he would yank the mine’s permit. The Colowyo Mine says losing the permit would lead to job losses for some of its 220 miners.

Colowyo is one of two mines that provide most coal for Colorado’s Craig Station power plant, which generates about 8 million tons of greenhouse gases annually, according to federal emissions data.

Jackson, an Obama appointee, said if the government “can predict how much coal will be produced, it can likewise attempt to predict the environmental effects of its combustion.”

“It’s pushing the envelope of regulation that is not in the nation’s interests,” Sanderson said of the rulings.

“The agencies could continue to act just as they have been, but the cost of what they’re doing will be more public and clear,” said Justin Pidot, an assistant professor at the University of Denver’s Sturm College of Law.

While he doesn’t think the Colowyo mine will be forced to close, Mark Squillace, director of the University of Colorado’s Natural Resources Law Center, said the more thorough reviews could lead the government to deny coal mining meant for export.

“I think the government is going to have to give serious thought to whether they’re going to allow that to go forward,” he said.

Environmentalists say the rulings will help open up what they view as an industry-tilted process so the public can decide if burning coal is worth the cost.

“I think the more we learn and the more honest accounting we get from the federal government, the more we will decide we don’t like it,” said Jeremy Nichols of WildEarth Guardians, which sued to stop the mining in northwestern Colorado and also was part of lawsuits to block mine expansions in Somerset, Colorado, and Decker, Montana.

In the Somerset case, Jackson stopped the expansion of Arch Coal, Inc.’s West Elk mine last year partly because the Bureau of Land Management considered but rejected calculating the impact of future greenhouse emissions.

In April, another Denver federal judge, John Kane, ruled that the surface mining office must consider the effects of burning coal at a northwestern New Mexico power plant before allowing an expansion of the Navajo Nation’s Navajo Mine. Environmentalists there were mostly concerned with mercury pollution impacting fish in the San Juan River.

The Navajo Nation company that owns the mine has appealed Kane’s ruling. The government did not appeal the West Elk ruling.

In the Montana case, WildEarth Guardians and the Northern Plains Resource Council sued to block the mining of more than 117 million tons of coal, which would extend the life of Cloud Peak Energy’s 280-worker Spring Creek mine by 13 years.

Cloud Peak and Montana Attorney General Tim Fox have entered the case on the side of the Interior Department, which wants it dismissed. In a notice to Watters’ court filed Wednesday, attorneys for Wildearth Guardians were quick to point out their victory in Colorado in support of their arguments against Spring Creek.