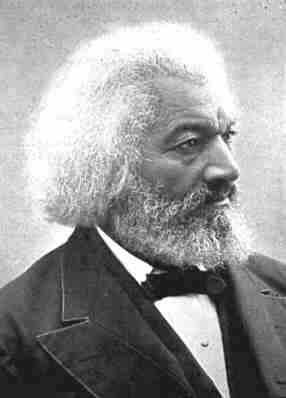 The Douglass items were among the slavery and abolition-era documents and manuscripts sold Thursday at Swann Galleries in Manhattan. The top seller was an album containing a previously unknown photograph of abolitionist and Underground Railroad hero Harriet Tubman that sold for $161,000, including auctioneer fees.

Douglass lived in Rochester for 25 years.

Next post Title or money? The give-and-take of one-and-done in hoops