Saving a little extra makes a big difference to retirement 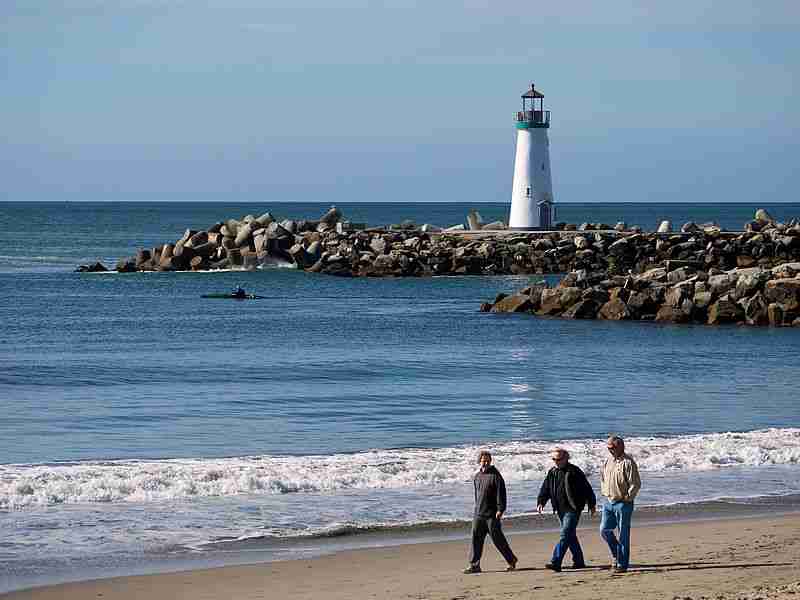 New Year’s resolutions can be invigorating.

It’s a brand new year and a chance to do things right. As such, some resolutions tend to show up again and again on lists, such as save more, spend less and lose weight.

A key to making resolutions stick though is to make the goals concrete. So if saving more is your aim this year, try this more specific goal on for size – set aside just 1 percent more for retirement.

Here are a few reasons why:

“People sometimes get overwhelmed thinking about it (retirement saving), so we are trying to chunk it up for them,” said Christine Marcks, president of Prudential Retirement, which is urging people to pledge, in person or online, to save one percent more in 2017 toward their retirement.

The general rule of thumb is to save 10 to 15 percent toward retirement, but that is often too much off the bat. So start small and try it out – you can add another percent each year if you want.

It doesn’t take much time either. You can have withdrawals automatically made from your paycheck or checking account, and setting up the process can take just minutes.

“The fact is, people who make resolutions on money matters tend to feel better about the state of their finances and are generally in better financial shape than those who don’t,” said Ken Hevert, senior vice president of Retirement at Fidelity Investments.

This minor adjustment also removes another major hurdle for some savers: affordability. The 1 percent savings, which may be pretax, is often so small that it the change is barely detectable in your monthly income.

This is a goal you can build on.

If you are already saving, great. But odds are good you could be saving more, so why not nudge it up? If you aren’t saving at all, this is an easy place to begin. You can easily add another 1 percent each year. Or if it feels comfortable, bump it up a notch later in the year. It doesn’t have to be painful.

Plus you get the bonus of seeing your contributions grow, which can provide the positive feedback you need to make better choices down the road.

Remember: saving for retirement is never going to happen unless you start.

Previous post Tips to Save and Spend Wisely in 2017