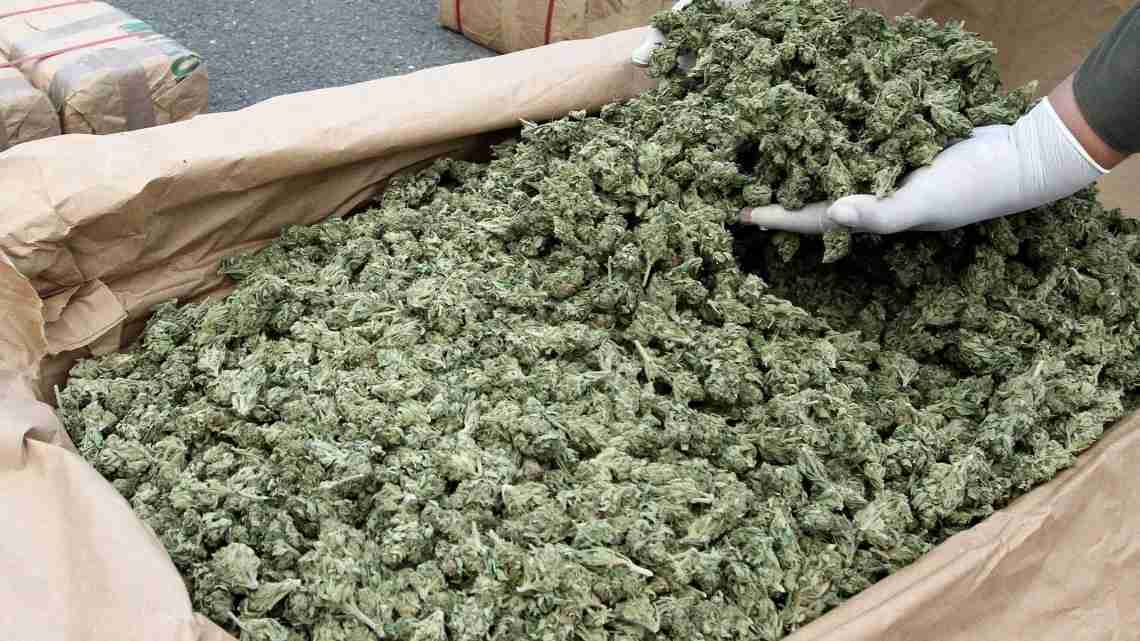 FLANDREAU, S.D. (AP) _ An Indian tribe in South Dakota that plans to start selling marijuana for recreational and medicinal purposes has chosen a Colorado-based company to grow and distribute the drug on the reservation.

The Flandreau Santee Sioux Tribe on Wednesday signed a contract with Monarch America, Inc. The company will be responsible for designing the single, indoor site where the drug will be cultivated and sold.

The tribe earlier this month legalized the growth of marijuana on the reservation’s land. Tribal leaders hope to begin selling the drug by Jan. 1.

Leaders estimate the community could earn a monthly profit of $2 million.

The prospect of pot on tribal land is made possible by a U.S. Justice Department decision in December.