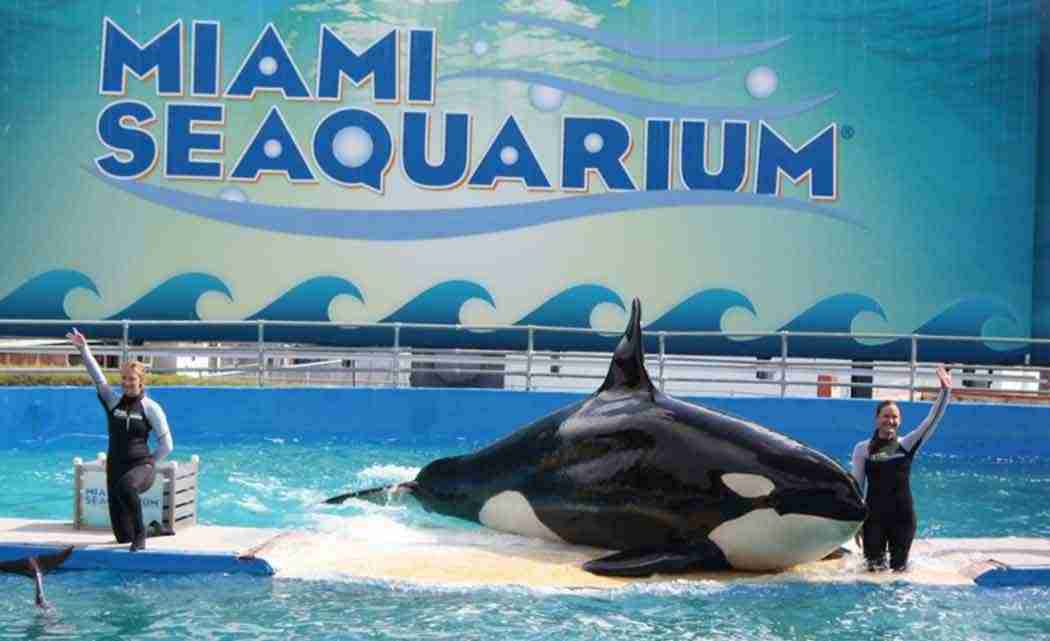 MIAMI (AP) _ The Miami Seaquarium has announced that trainers will no longer perform in the water with Lolita the killer while.

Seaquarium officials said in a statement Monday that the decision was based on concerns expressed by the Occupational Safety and Health Administration, not any safety incidents with Lolita.

OSHA fined the park $7,000 last summer for allowing trainers to work with a killer whale without sufficient protections. The agency has required physical barriers between trainers and killer whales, or that trainers maintain a safe distance from the orcas, since an administrative judge ruled in a SeaWorld case, which involved the 2010 death of a trainer.

The Miami Seaquarium says Lolita will continue to receive the same care, stimulation and attention that she has for nearly 45 years.

Next post Drug overdoses in Pima County surpass 300 per year