Shares of PayPal rise on 1st day of trading 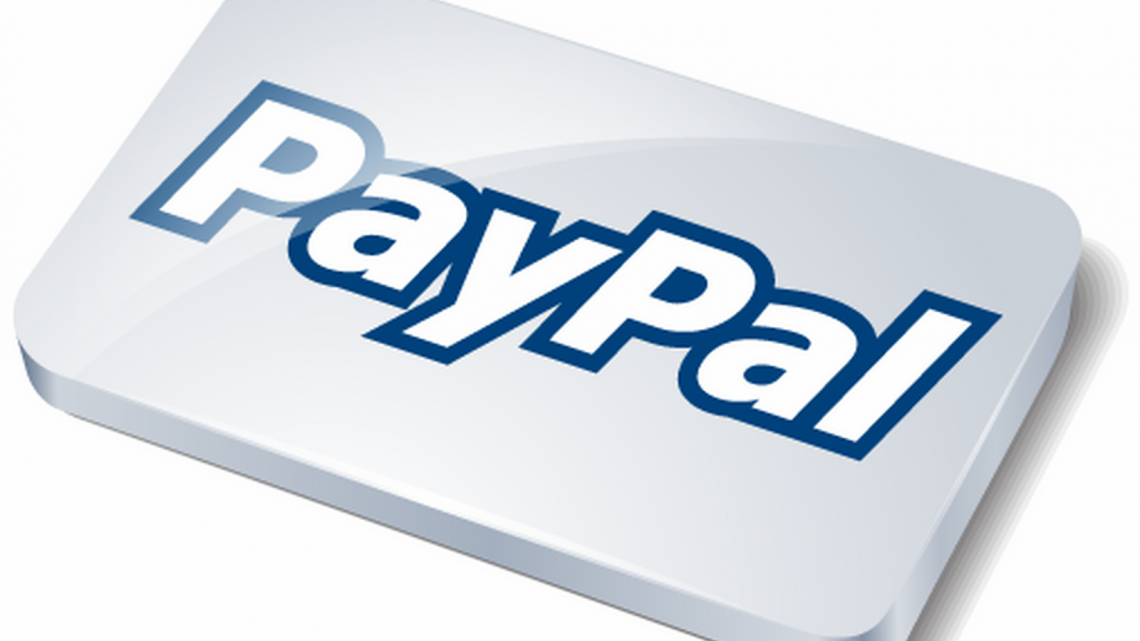 NEW YORK (AP) _ PayPal shares are up 5 percent in its first day as a separate and publicly traded company.

The payments system company officially split with eBay Inc. on Friday, 10 months after they announced that they were going their separate ways.

PayPal processed $235 billion in total payment volume last year and logged revenue of about $8 billion. It plans to grow market share in mobile and online payments as well as expanding in areas like in-store payments.

Trading on the Nasdaq Stock Exchange under the stock ticker “PYPL,” shares jumped $2.14 to $40.40 on Monday.