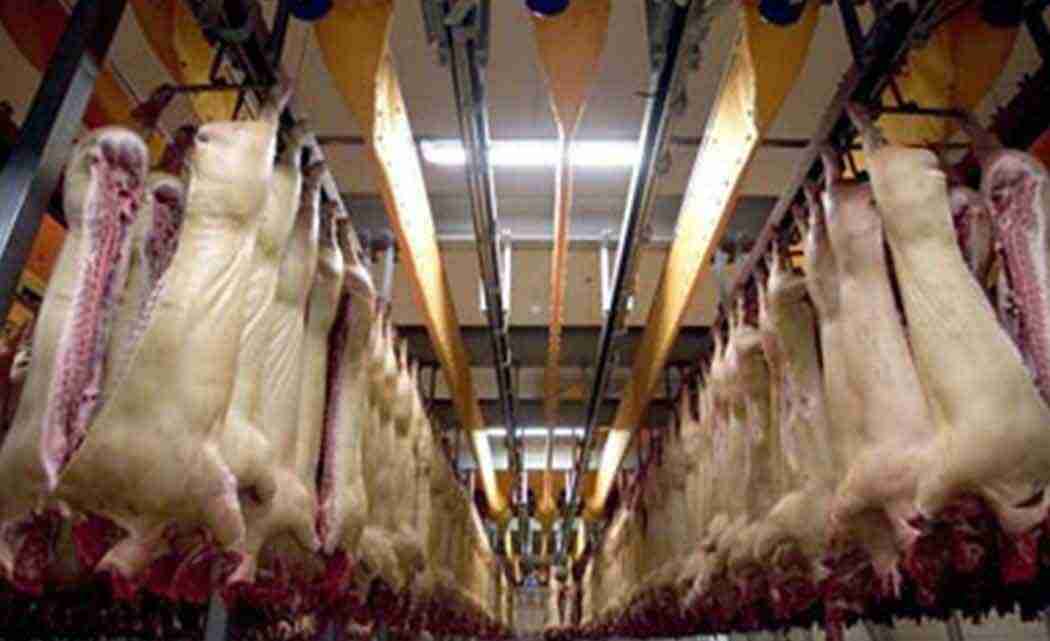 SIOUX CITY, Iowa (AP) _ The new pork processing plant planned for Sioux City is two years away, but area schools have already started planning for the possible surge in enrollment.

The Sioux City Journal reports (http://bit.ly/1Jhc7zy ) the $264 million Seaboard Triumph Food plant is expected to employ more than 1,000 people when it opens in 2017.

Gausman says the district plans to study its needs closely over the next year to determine if any schools should be expanded and when new schools will be needed.

Several other area districts, including the Sergeant Bluff-Lupton, Bishop Heelan Catholic and South Sioux City districts had expansion projects in the works before the pork plant was announced that will help with growth.