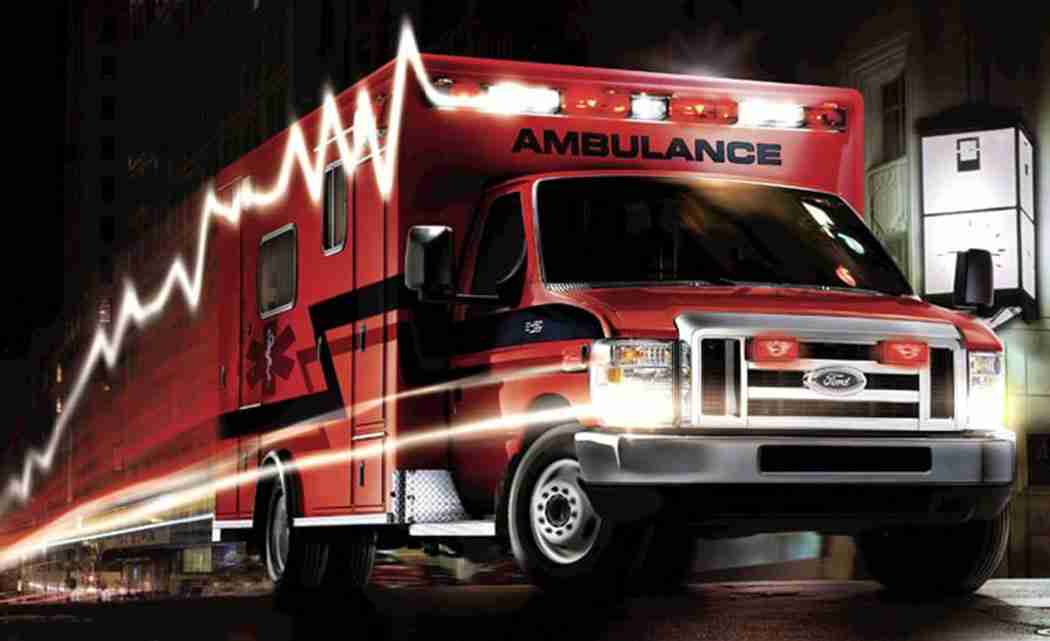 SIOUX FALLS, S.D. (AP) _ The owner of an ambulance company who lost a bid this year to provide exclusive services to Sioux Falls says he wants more competition in the marketplace.

Med-Star founder Jay Masur and two other competitors were beat out in February by Parademics Plus. The city council awarded the company a contract that gives it exclusive rights to emergency and non-emergency services.

Masur says he’s about to start gathering signatures to put a question before voters, asking them whether to change city ordinances to allow other ambulance companies to provide non-emergency services.

Public Health Director Jill Franken says in a community the size of Sioux Falls, it’s essential for a company to have the entire market so it can generate the revenue needed to cover its expenses.