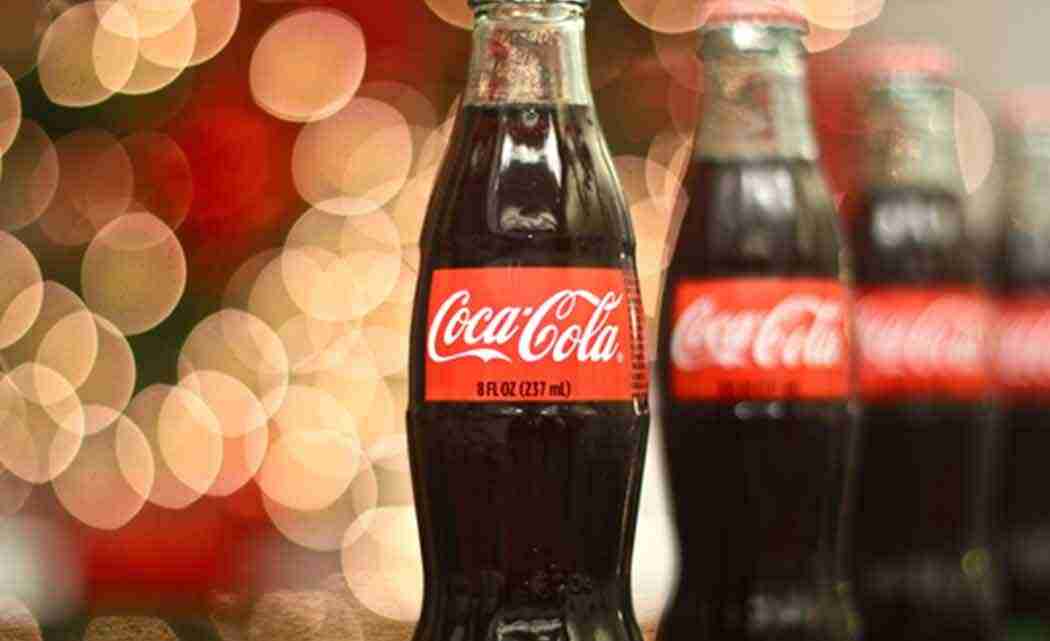 CONCORD, N.C. (AP) _ Speedway Motorsports Inc. and The Coca-Cola Co. have extended their partnership for five more years through 2020.

Marcus Smith, SMI’s chief executive officer, said it was honor for his company to extend its relationship, which has so far lasted 30 years.