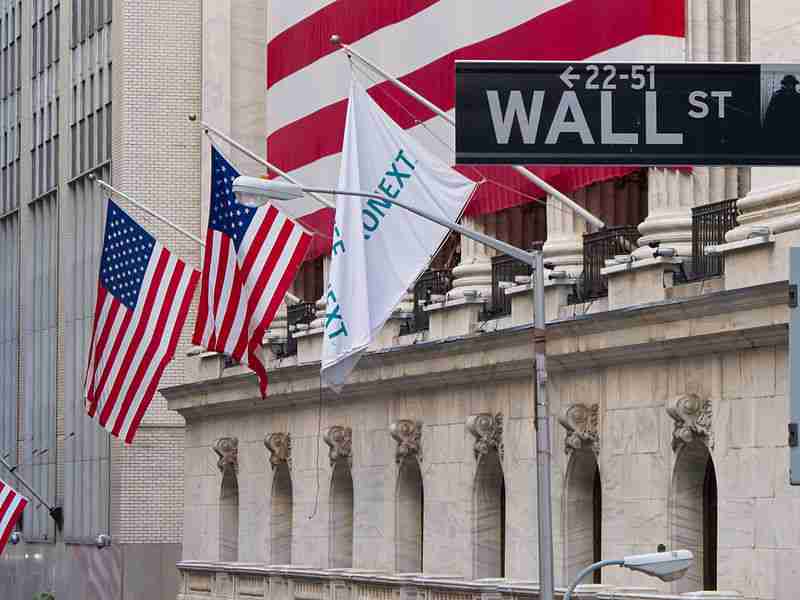 NEW YORK (AP) – The company behind the popular messaging app Snapchat is expected to start trading Thursday after a better-than-expected stock offering.

Snap Inc. passed its first major test on Wall Street on Wednesday as it priced its initial public offering of 200 million shares at $17 each. That is above the expected range of $14 to $16 and values the Los Angeles company at $24 billion.

Snap’s IPO is one of the most anticipated for a technology company since Twitter’s stock market debut in 2013. Co-founders Evan Spiegel and Robert Murphy will retain controlling power over all matters at Snap; the Class A stock being sold in the IPO has no voting power. Snap is getting the ticker symbol “SNAP” on the New York Stock Exchange.

For Snap, which started its official bid to go public last Halloween, the looming question now is whether investors are in for a trick or a treat.

Snap’s Snapchat app is best known for disappearing messages and quirky facial filters for jazzing up selfies. It’s popular with teenagers and younger millennials. While Facebook launched in the era of desktop computers and Twitter in text-based mobile, Snapchat jumped straight to photos and videos. In a sense, it’s ahead of the game.

But its user growth has slowed down in recent months.

Blame Facebook. Growth slowed to a crawl since Facebook’s Instagram cloned Snapchat’s “stories” in August. With the feature, photos and videos shared by users play in a loop for 24 hours, then disappear. The feature helped Snapchat recover from stagnant growth before, but now it’s no longer unique to Snapchat. After adding 36 million daily active users during the first half of last year, Snapchat picked up just 15 million in the second half.

The number of people downloading Instagram’s app has been accelerating during the past six months, suggesting a gradual shift away from the Snapchat app, based on an analysis financial advice site ValuePenguin did of activity in Apple’s app store.

While the higher-than-expected pricing looks good for Snap, its troubles aren’t over.

“What that number means for the longer term – very little,” said Chi-Hua Chien, managing partner at Goodwater Capital who originated the VC firm Accel Partners’ investment in Facebook and later invested in Twitter while at another firm.

Twitter, for example, shot up nearly 73 percent on its first trading day and now trades well below its IPO price. Facebook, meanwhile, saw its stock decline sharply for a few months after going public. Now, it’s trading more than three times its IPO price, near a record high.

Snapchat started 2017 with 158 million daily active users, most of whom are people in their teens, 20s and early 30s. But many of them are finding Snapchat harder to fit in with daily life.

Evan Rodriguez, a 20-year old student at Abilene Christian University in Texas, used to send snaps of funny stuff he saw throughout the day, just as his friends did. For instance, he might take video of a friend walking across campus and send it via Snapchat – “Hey, I see you!”

But something about the whole thing “just became cumbersome,” Rodriguez said. “It was like one more thing to do.”

Celia Schlekewey, a 20-year-old University of Washington student who also works at a small business, liked the fact that when she first joined, it was “all just about sending pictures to your friends.” Over time, the stories feature became a “big deal,” and keeping up with friends and famous people became time-consuming.

“It got to the point that if I wanted to keep up with everyone’s story, I’d have to sit on my phone and watch it for 25 minutes,” she said.

Easing this feeling of pressure will be key for Snapchat, especially if it wants to attract older users. They might not have as much time – or might not feel like spending that time on social media – as their young millennial counterparts.

Since Snapchat was never about typing, the phone’s camera is already its main focus. In fact, CEO Evan Spiegel has taken to calling it a “camera company,” and this is how the company describes itself in its IPO documents.

That doesn’t necessarily just mean that Snap wants to make cameras, though last year it launched Spectacles, actual physical sunglasses that snap photos for you.

Open the app, and you open a camera. Turn the camera to selfie mode, and you get a bunch of filters to overlay on your face. Because the images you send eventually disappear, there’s less pressure to put forward your best self.

Snapchat has often drawn comparisons to both Twitter, which also faces stagnant growth, and Facebook, whose users are highly engaged, just like Snapchat’s. Ultimately, Snap doesn’t have to be like either to succeed and can forge its own path and identity.

LaVon Murphy, 45, a photographer in Portland, Oregon, uses Facebook to keep up with friends, Instagram to express herself through pictures and Twitter to keep up with the news. She added Snapchat recently to stay in touch with her 17-year-old son.

“I don’t really understand why he and his friends use the app so extensively, but I am trying to keep up,” she said. “It allows me to be silly and show a silly side of myself to my son and it allows him to be silly with me.”

Snap just needs millions more like Murphy willing to make time for yet another social network.

Next post Joel Embiid's season over because of left knee problems