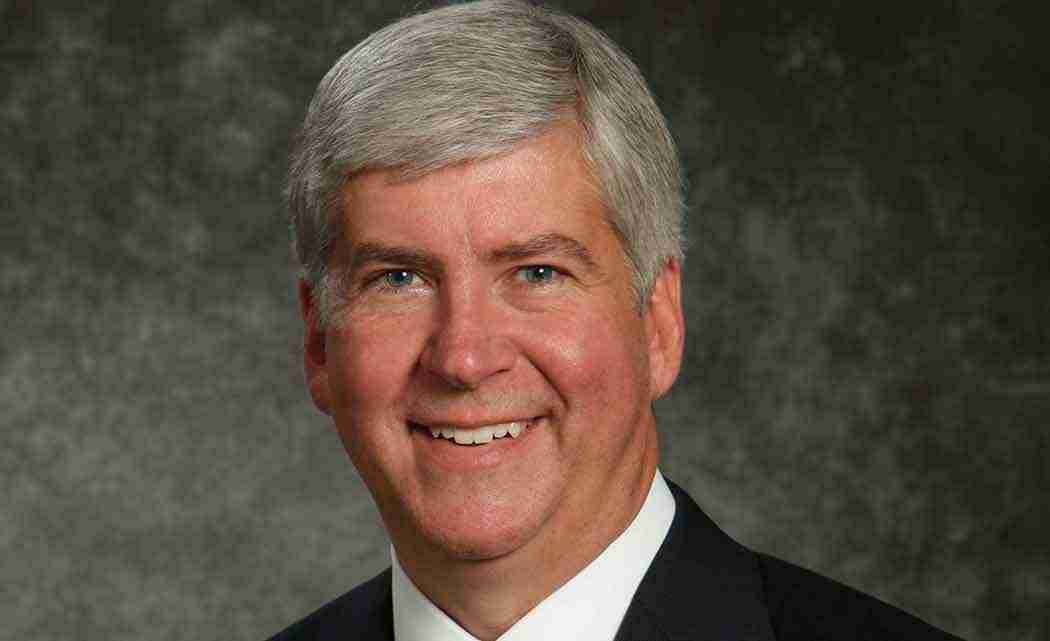 LANSING, Mich. (AP) _ Gov. Rick Snyder has signed a law to end state incentives that encourage the production of movies and TV shows in Michigan.

The Republican governor said Friday that the Michigan Film Office will continue operating but without being able to offer new cash rebates.

Critics have said picking up a portion of studios’ costs is unjustified. Backers have said it helps Michigan compete with other states in landing productions that boost jobs.

Michigan’s program began in 2008 as a refundable tax credit and was converted to a cash incentive in 2011. The state has paid out more than $250 million in incentives. The amount will grow once already-authorized projects are finished.

Snyder says Michigan still “has much to offer the movie industry” such as “top-notch talent and beautiful backdrops.”