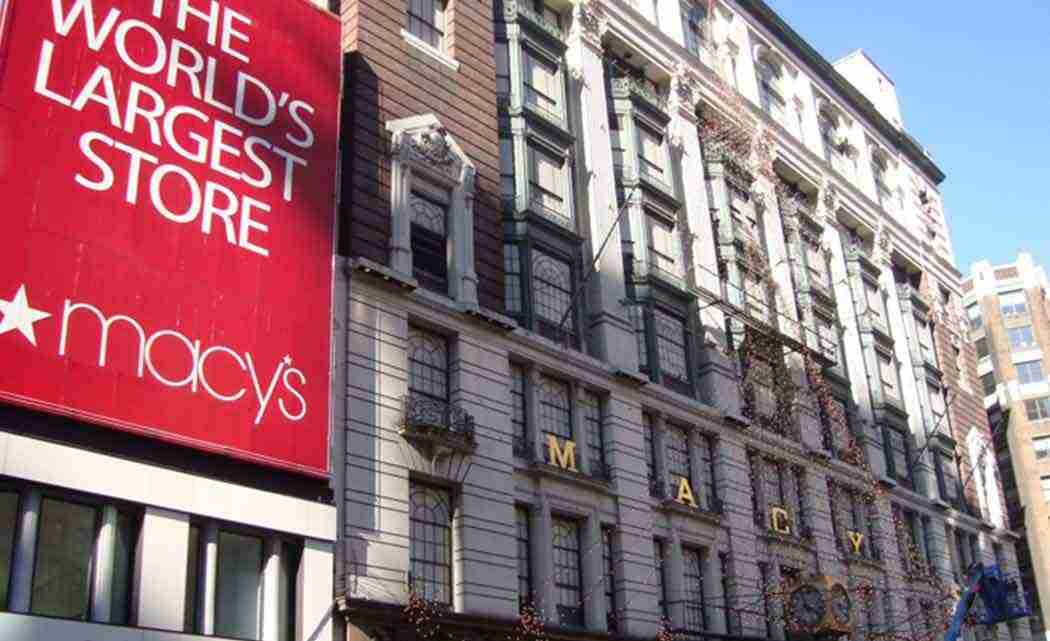 NEW YORK (AP) _ Activist investment firm Starboard Value says retailer Macy’s could boost its share price by spinning off its real estate into a separate company or forming a joint venture, saying the shares are worth almost double their current price.

Companies including Sears have made similar real estate moves, which are intended to let them get more revenue from property they own.

At an investor conference Wednesday, Starboard CEO Jeffrey Smith said Macy’s owns $21 billion in real estate, estimating that its flagship location in New York’s Herald Square is worth about $4 billion alone and stores in Chicago and San Francisco are worth about $1 billion each. Smith said the company’s stock could be worth $125 a share if it makes the move along with other improvements.

Macy’s says it is evaluating the creation of a real estate investment trust, or REIT, to see how it would affect its business.

“We are currently evaluating those structures including analyzing the various economic, tax, operational and other issues associated with them,” the company said. Macy’s Inc. has about 885 stores under the Macy’s and Bloomingdale’s brands and it reported about $28 billion in sales in its last fiscal year.

The Cincinnati company said some of its stores are company-owned and others are leased, giving it flexibility and profitability

Earlier this year Sears sold around 235 properties to a REIT it created, then leased the stores back from the REIT. Sears said it expected $2.6 billion in proceeds from the move. The REIT, called Seritage Growth Properties, became its own publicly traded company earlier this month.

Last year Starboard Value took control of the board of Darden Restaurants, the parent of the Olive Garden and other chains. In June Darden said it would transfer about 430 restaurants to a REIT and lease most of them back. Starboard is also an investor in Yahoo Inc. and it has said Yahoo should get more cash from its real estate holdings.

Hudson’s Bay Co., the parent of Saks Fifth Avenue, has formed a joint venture with Simon Property Group Inc. for about 42 stores. Department store operator The Bon-Ton Stores Inc. said in June that it would sell six properties to a REIT and lease them back.