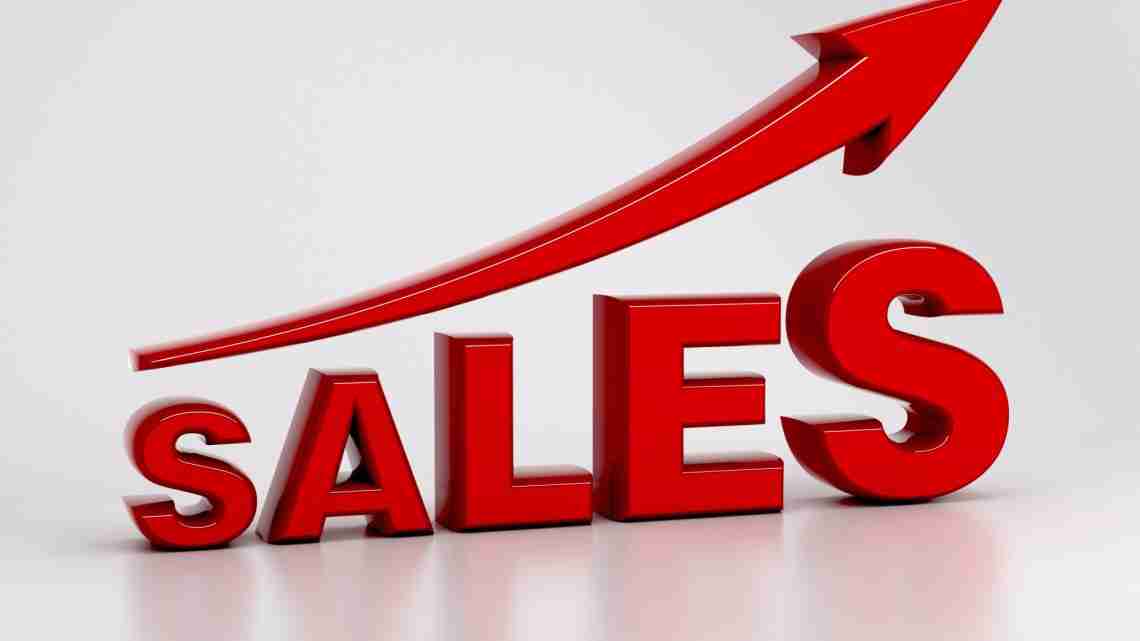 WASHINGTON (AP) _ U.S. businesses’ outlook on sales in the coming months has darkened after sales growth slowed in the second quarter, according to a survey released Monday.

More companies also expect to cut back on their investment in equipment and buildings in the July-September quarter, the survey found. However, hiring and wage and salary increases are likely to continue at about the same pace in the third quarter as they did in the previous three months. The overall survey results, compiled by the National Association for Business Economics, portray an economy muddling along at a steady, if tepid, pace.

Fifty-nine percent of businesses expect their sales to grow in the next three months, down from the 71 percent who forecast sales growth three months ago from the 68 percent who projected growth in January.

The relatively pessimistic outlook may reflect that sales growth was not nearly as widespread in the second quarter as many companies hoped. Just 46 percent of firms said their sales rose in the April-June quarter, down from 49 percent in the first quarter and 54 percent in the final three months of last year. And 18 percent said sales fell, the most in more than a year.

The NABE’s survey is based on responses from 112 member companies, about half of whom have more than 1,000 employees. The survey was conducted from June 17 to July 1.

The survey results echo recent data that suggest growth in the second quarter will be slower than many analysts had hoped earlier this year. Americans cut back their spending at stores and restaurants in June, even though hiring has been steady this year and there are signs wage growth may be picking up.

Analysts at JPMorgan Chase now forecast the economy will expand just 2.2 percent at an annual rate in the second quarter, down from a previous estimate of 2.5 percent.

Weaker sales are likely a reason some firms are spending less on large equipment. Twelve percent of companies reduced their capital spending in the second quarter, roughly double the total in each of the previous four quarters.

Much of that cutback occurred in manufacturing, the survey found, where companies have been hit by a strong dollar. The dollar has risen about 14 percent in the past year against a basket of currencies. That makes U.S. goods more expensive overseas.

Thirty-eight percent of companies said the dollar’s strength has hurt their businesses. The impact has been more dramatic for manufacturers: 69 percent of the companies in that sector said it has had a negative effect. Only 20 percent of services firms said they were hurt by the strong dollar.

Meanwhile, businesses are largely split on the impact of an eventual increase in the short-term interest rate controlled by the Federal Reserve. Thirty-seven percent think it will have a negative effect on their business, while 25 percent think it will help. Thirty-eight percent said it won’t have any impact.

Federal Reserve chair Janet Yellen has said the Fed may start to raise rates sometime this year if the economy continues to improve.