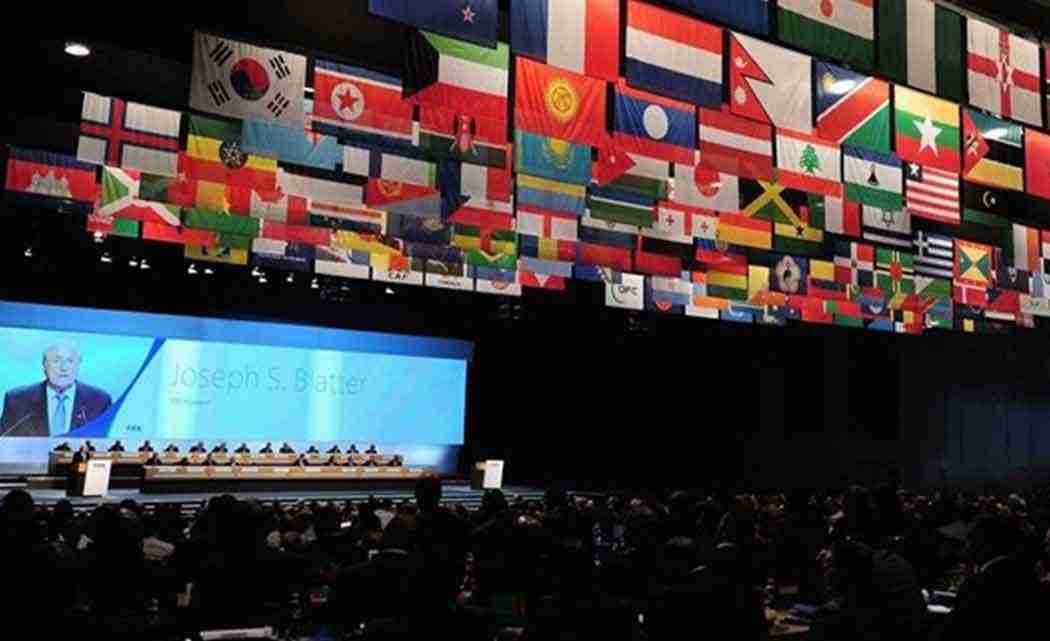 Swiss police say a bomb threat has been made against the venue where the FIFA congress is being held. Zurich city police spokesman Peter Sahli says a police operation is ongoing but declined to provide further details.

An AP reporter at the scene says the Hallenstadion’s concert hall auditorium was cleared but the building itself was not evacuated.

FIFA secretary-general Jerome Valcke said “an anonymous threat against the FIFA congress was received.” The meeting then resumed after lunch.