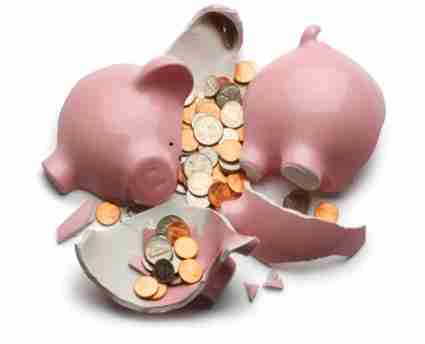 A Greek banking official says the European Central Bank has increased the amount of emergency credit Greek banks can access for the third consecutive day.

The credit is meant to help the Greek banks cope with an increase in money withdrawals from Greeks concerned about the country’s financial future. Greece is in talks with creditors this week to get more bailout loans to avoid bankruptcy next week.

If necessary, the ECB’s board will meet again within the next 24 hours to discuss further increases, the banking official said, speaking on condition of anonymity because the decision wasn’t publicly announced.

Prime Minister Alexis Tsipras has arrived in Brussels to meet with the heads of the International Monetary Fund, the European Central Bank and the European Union’s executive Commission.

The meeting is meant to smooth over some differences on the reforms that Greece proposed to creditors in exchange for rescue loans that it needs to not default on a debt payment June 30.

Later in the day, the 19 finance ministers from the eurozone states will discuss the proposal in more detail, before government leaders meet for a summit on Thursday.

The IMF has been cautious about Greece’s proposed reforms, which are heavily focused on tax increases that can hit businesses, rather than public spending cuts.

Next post Oklahoma St. to take on Florida in Orange Bowl Classic