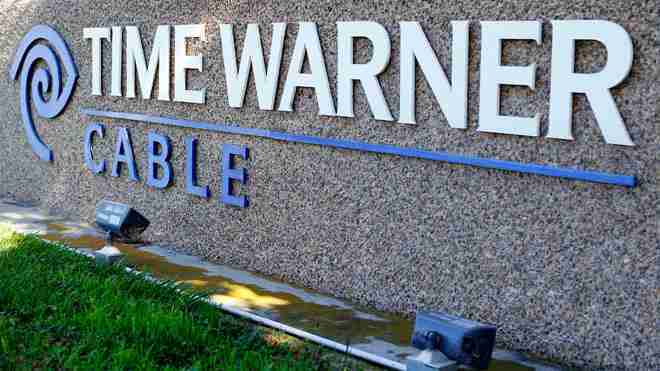 The results missed Wall Street expectations. The average estimate of 17 analysts surveyed by Zacks Investment Research was for earnings of $1.82 per share.

The company added 66,000 residential customers during the quarter. The subscriber growth and revenue boost, though, was offset by overall higher costs. Programming costs rose 8.7 per percent to $1.4 billion, while sales and marketing costs rose 10.2 percent to $389 million.

Charter Communications has agreed to buy Time Warner Cable for $67.1 billion, and the companies are currently seeking government approval of the deal. Comcast Corp. attempted a buyout of Time Warner Cable, but scrapped its proposal after regulators raised antitrust concerns.

Time Warner Cable shares have climbed 25 percent since the beginning of the year, while the Standard & Poor’s 500 index has risen slightly more than 2 percent. The stock has increased 26 percent in the last 12 months.

Next post Dragic not expected to play for Slovenia this summer