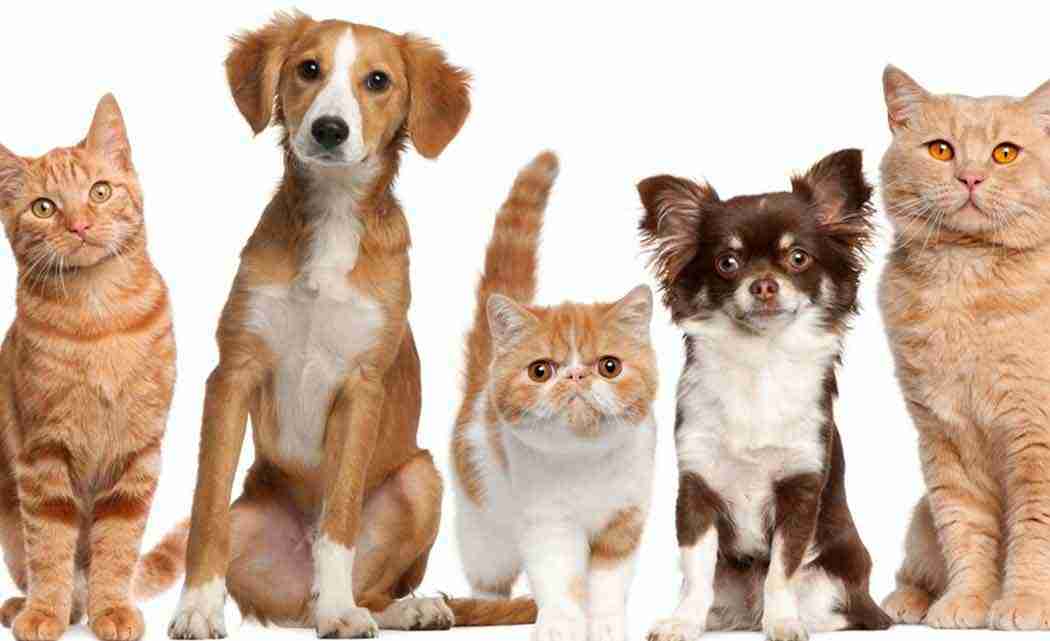 Major animal-welfare moves announced by food and retail companies since 2012:

_ FEBRUARY 2012: McDonald’s Corp. requires its U.S. pork suppliers to outline plans to phase out the use of sow gestation stalls that limit movement.

_ AUGUST 2014: Nestle says it wants to get rid of the confinement of sows in gestation crates and egg-laying chickens in cages. It also wants to eliminate the cutting of the horns, tails and genitals of farm animals without painkillers. It also pledges that it will work with its suppliers on the responsible use of antibiotics.

_ DECEMBER 2014: Starbucks announces it support for the responsible use of antibiotics, eliminating the use of artificial growth hormones and wants to address concerns related to de-horning and other forms of castration_ with and without anesthesia.

_ MARCH 2015: McDonald’s says it is asking chicken suppliers to curb the use of antibiotics over the next two years.

_ APRIL 2015: Aramark, the largest U.S. food-service company, says it’s eliminating all cages for laying hens by 2020, gestation crates for mother pigs by 2017 and crates for veal calves by 2017. Among other steps, the company will be incorporating its animal welfare principles and policy into contracts. It’s also requiring decisive action in unforeseen cases of animal abuse or cruelty.

_ APRIL 2015: Tyson Foods says it plans to eliminate the use of antibiotics medically important to humans in its U.S. broiler chicken flocks by the end of September 2017. The company has also said it’s working on ways to curb use of antibiotics for its beef and chicken businesses as well.

_ May 2015: Wal-Mart asks meat producers, eggs suppliers and others to use antibiotics only for disease prevention or treatment, not to fatten their animals. Among its guidelines on animal welfare, it aims to get suppliers to stop using sow gestation crates and other housing that doesn’t give animals enough space. It also wants its suppliers to produce annual reports on antibiotic use and their progress on animal welfare and post the reports on their own websites. It’s also pressuring suppliers to report animal abuse to authorities and take disciplinary action.

Next post University of Akron spent $111,000 on name-change idea

Previous post Not Your Ma's Bell: AT&T evolves beyond phones