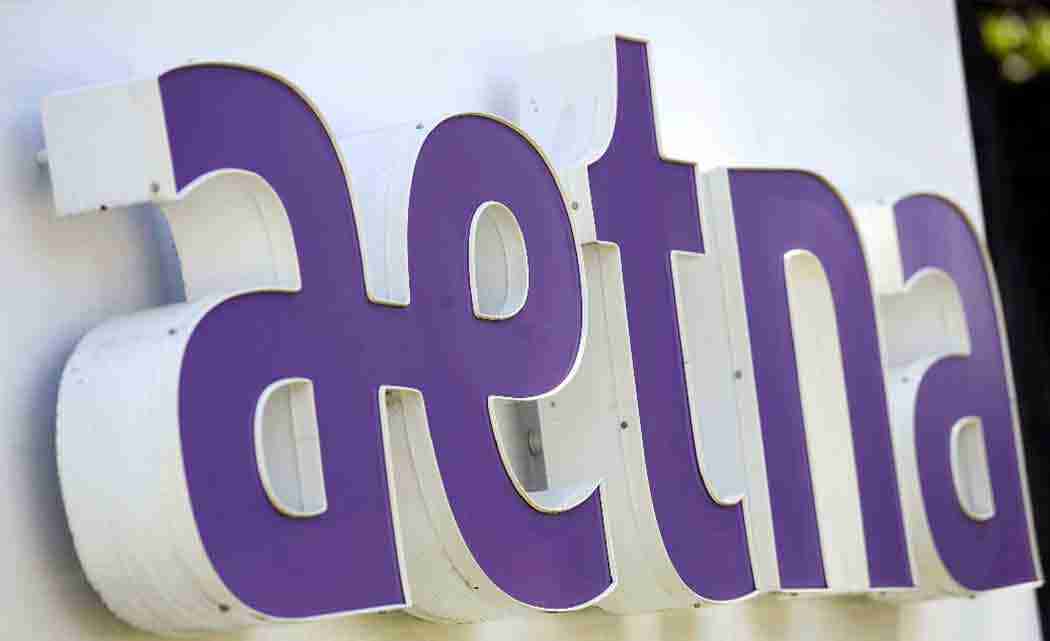 Aetna’s fourth-quarter earnings slid 37 percent as the health insurer spent more to grow its business, but its performance matched expectations and the company raised its forecast for the year.

Aetna now expects full-year operating earnings of at least $7 per share, up a dime from its previous forecast.

Analysts forecast, on average, earnings of $7.14 per share, according to the data firm FactSet.

Operating earnings for the most recent quarter totaled $1.22 per share.

That matched the average estimate of analysts surveyed by Zacks Investment Research.

Operating revenue, which excludes investment gains and losses, rose 13 percent to about $14.8 billion, which beat analyst expectations of $14.55 billion.

The nation’s third-largest insurer saw operating expenses jump 22 percent to $3.07 billion in the quarter as it spent more to build its consumer and government businesses and paid fees tied to the health care overhaul.

In November, Aetna said it would spend $400 million to buy Bswift, a privately held company, as it pushes into the relatively small but growing market for private exchanges. The exchanges let people with employer-sponsored health coverage pick their own plans.

Aetna’s revenue also climbed because it adjusted its prices to cover fees from the health care overhaul, meant to expand coverage to millions of uninsured people.

The insurer’s enrollment climbed 6 percent to 23.5 million people compared with 2013. Aetna said last summer that it had gained about 600,000 people through the overhaul’s public insurance exchanges. It participated in 17 individual insurance exchanges in 2014, making it one of the largest players in that new market.

Aetna shares climbed 64 cents to $92.86 in premarket trading. The stock had climbed nearly 4 percent since the beginning of the year, as of Monday’s close, while the Standard & Poor’s 500 index has declined roughly 2 percent.

Next post Husband of Russian treason suspect called in for questioning