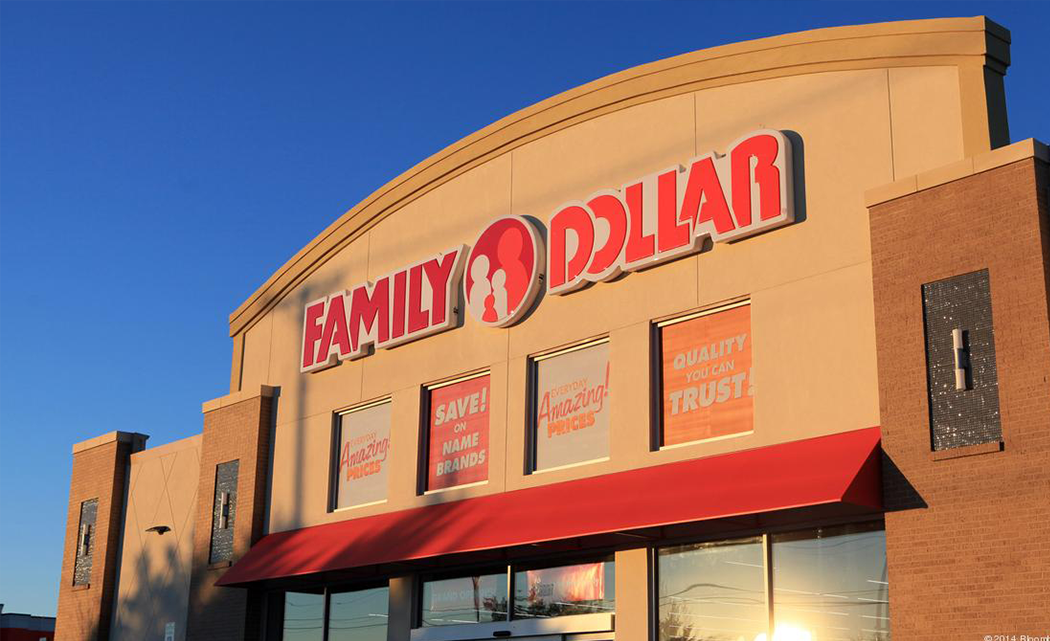 MATTHEWS, N.C. (AP) — Family Dollar is delaying a special meeting at which shareholders were to vote on its $8.5 billion acquisition by Dollar Tree as regulators determine how many stores might need to be divested for antitrust reasons.

The discount retailer said Wednesday that an update on the status of the Federal Trade Commission review is expected by the end of the first week of December.

Dollar General said in a separate statement that is still committed to acquiring Family Dollar and that it is in talks with the FTC about the divestitures needed.

The meeting was rescheduled so shareholders would have enough time to review any additional information they receive prior to the meeting. The meeting scheduled for Dec. 11 will now be held almost two weeks later, on Dec. 23.

Next post San Bernardino to pay pensions despite bankruptcy