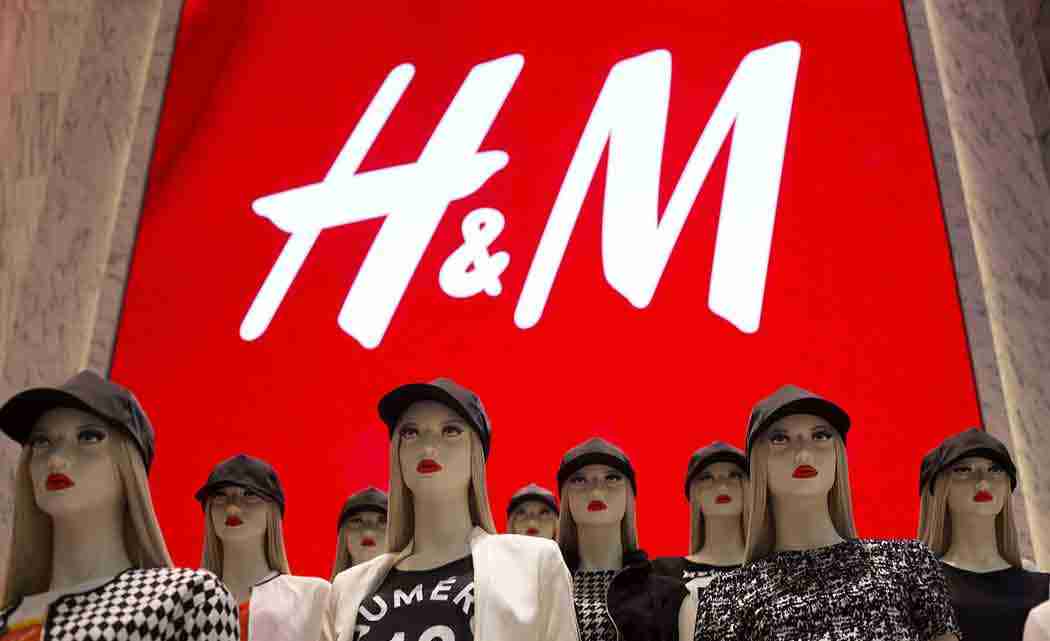 STOCKHOLM — Swedish fashion retailer Hennes & Mauritz says its earnings rose by 12 percent in the fourth quarter, boosted by expansion in the United States and China.

The results were slightly lower than some analysts had expected and H&M’s share price dropped 1.7 percent in early trading in Stockholm to 333 kronor.

The fast-expanding company opened 379 stores last year, and plans to open about 400 more this year, mostly in the U.S. and China but also in new markets including India, South Africa, Peru, Taiwan and Macau.

H&M, known for its fashionable, low-price collections for mainstream consumers, now has more than 3,500 stores worldwide, and 132,000 employees.

“These openings, combined with further improvements in our online store, have naturally contributed to the year’s good sales development,” CEO Karl-Johan Persson said in a statement.

Persson said the online store will be rolled out in nine more countries in 2015: Belgium, Bulgaria, the Czech Republic, Hungary, Poland, Portugal, Romania, Slovakia and Switzerland.

H&M’s brands also include the higher-priced COS and urban fashion labels such as Monki, Weekday and Cheap Monday.

Next post DEA chief: US abandoned plan to track cars near gun shows