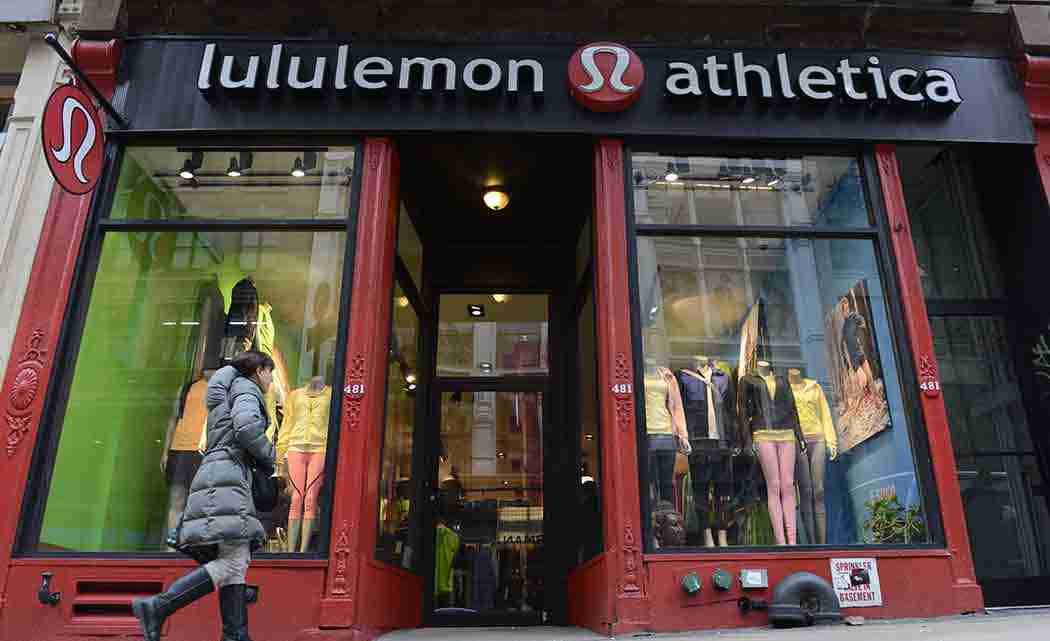 “We are entering 2015 in very good shape,” said Lululemon CEO Laurent Potdevin, in a statement. “Our guests are responding positively to both the women’s and men’s product assortment.”

Revenue is now expected to be between $595 million and $600 million, compared with its previous forecast between $570 million and $585 million. Analysts expected revenue of $585.3 million.

Based in Vancouver, Canada, Lululemon Athletica Inc. sells yoga clothing, mats and other accessories online and at its 270 stores around the world. 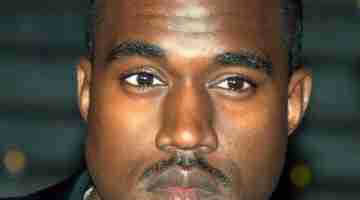 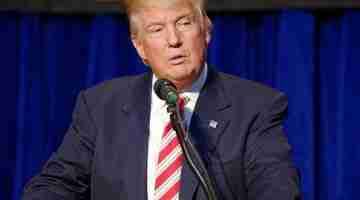 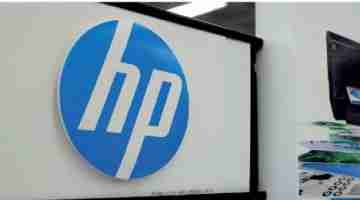