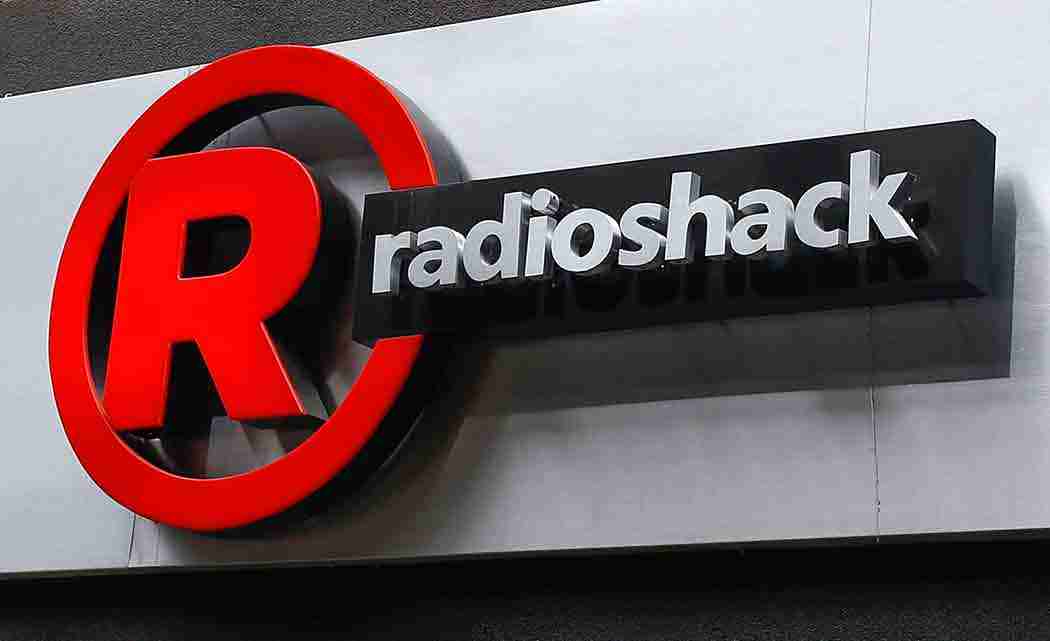 FORT WORTH, Texas — Trading in shares of RadioShack was halted Tuesday after the company disclosed a dispute with one of its lenders.

Salus Capital Partners is claiming that the struggling electronics retailer had breached covenants on a $250 million term loan, the company said.

RadioShack vehemently disputed the claim, calling it “wrong and self-serving.”

Representatives for the lenders, Salus and Cerebus Business Finance, could not be reached immediately for comment.

CEO Joe Magnacca said that lenders have repeatedly blocked efforts to speed the company’s turnaround despite their knowledge of the hurdles that RadioShack faces.

“Prompted by their narrow self-interest, they appear to be trying to manufacture a problem during the critical holiday shopping season in an effort to get out of a loan,” Magnacca said in a printed statement.

RadioShack, which has struggled to compete with online retailers, warned in September that it might need to file for Chapter 11 bankruptcy protection. It reached an agreement with investors shortly afterward to restructure part of its debt, but it was just the latest clash with its lenders.

RadioShack announced in March that it would close up to 1,100 of its stores in the U.S., leaving it with more than 4,000 locations. But the company scaled back those plans in May after it failed to come to an agreement with lenders. The retailer said that it would close fewer stores and find other ways to cut costs.

The lenders want the company to prepay some of its debt, along with other fees, in order to close the stores, which RadioShack says is unreasonable.

“We will do everything we can to assure that these claims do not distract us from our ongoing efforts to rationalize our capital structure and transform our business,” Magnacca said.

The company, based in Fort Worth, Texas, has more than 4,300 company-operated stores in North America in addition to more than 1,200 franchises worldwide.

Shares of RadioShack Corp. fell 1 percent to 77 cents when trading was halted.

Next post Capital Southwest plans to separate into 2 cos.