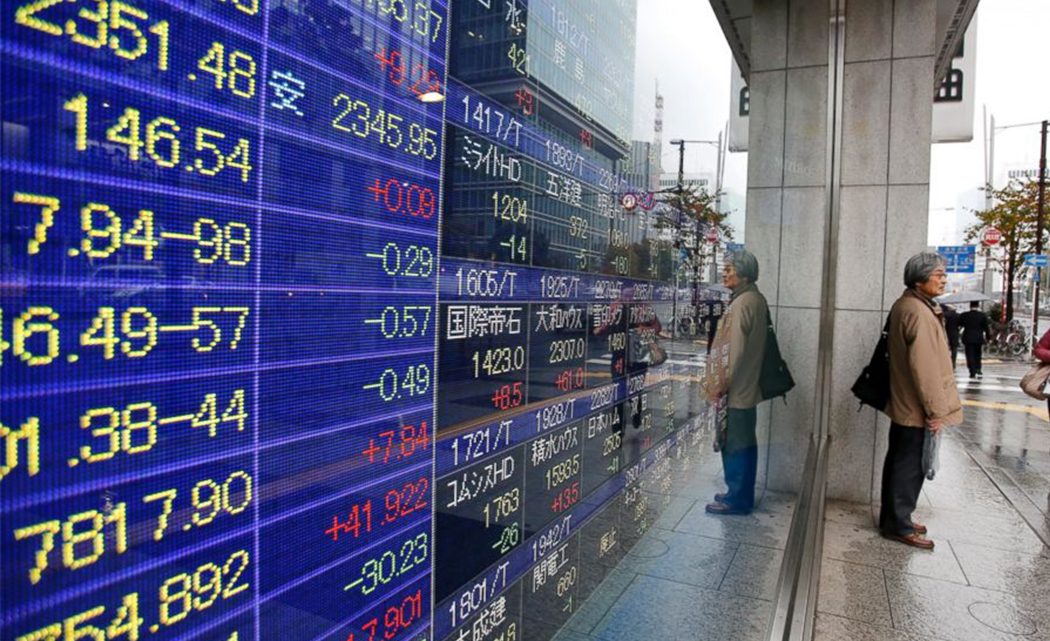 NEW YORK (AP) — U.S. stocks edged higher again Tuesday as investors assessed the latest reports on the economy. The government raised its estimate for economic growth in the third quarter, giving the U.S. its strongest six months of growth in a decade, but a separate report showed that consumer confidence fell in November.

Energy stocks fell the most as the price of crude oil resumed its decline, amid signs that some of the world’s major oil producers would likely fail to agree to a production cut.

FASTER GROWTH: The U.S. economy grew at a solid 3.9 percent annual rate in the July-September period, faster than first reported. The revised third quarter growth rate was up from an initial estimate of 3.5 percent because of greater spending by consumers and businesses, the Commerce Department reported Tuesday.

THE QUOTE: “The economy is growing faster now than it has thus far during this expansion,” said David Lebovitz, a global market strategist at JPMorgan Funds. “What we’re seeing is that people are slowly recognizing that the U.S. economy is the most attractive (to invest in) compared to everybody else.”

EARNINGS BEAT: Pall, a company that makes filters for the food and health care industries, was the leading gainer in the S&P 500. The company’s stock jumped $2.39, or 2.5 percent, to $97.08 after its earnings beat the expectations of Wall Street analysts.

OPEC MEETING: Energy stocks slid along with oil prices following reports that the world’s biggest producers are unwilling to cut production to help stop a slump in the price of crude.

Representatives from Venezuela, Saudi Arabia, Mexico and Russian state oil giant OAO Rosneft met Tuesday ahead of a meeting of the Organization of the Petroleum Exporting Countries in Vienna and didn’t announce any immediate plans to cut output, The Wall Street Journal reported.

OPEC members will meet on Thursday. The price of crude has tumbled 30 percent since June as producers kept output stable while demand in Europe and other markets weakened.

ENERGY: Benchmark U.S. crude fell $1.41, or 1.9 percent, to $74.36 per barrel on the New York Mercantile Exchange. That helped send energy stocks lower. The S&P 500’s energy sector fell 1 percent, the biggest decline of the 10 sectors in the index.