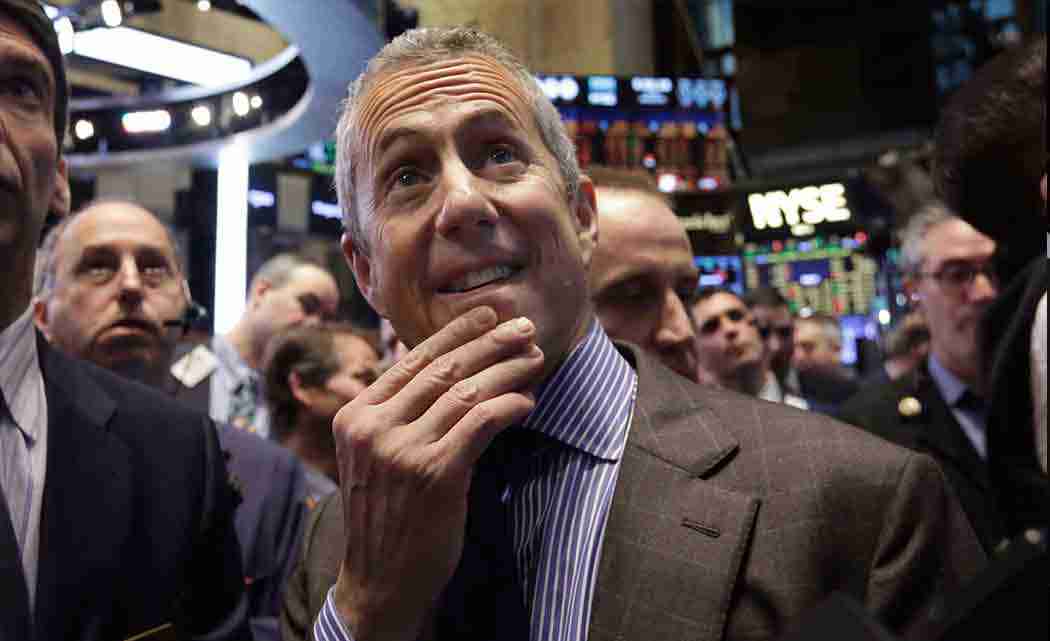 By BERNARD CONDON and JOE McDONALD

NEW YORK — U.S. stocks fell in the first hour of trading Monday after a weak consumer spending report. European markets were stable after France endorsed Greece’s efforts to ease the terms of its financial rescue program.

OIL: U.S. benchmark crude edged down 15 cents to $48.07 a barrel. The price jumped Friday on signs American oil production is slowing. U.S. companies are under pressure to curtail drilling as prices fall to a level that makes some production unprofitable. Prices have fallen nearly 60 percent since June as global supplies grew faster than demand.

EXXON BEATS: Exxon Mobil rose 95 cents, or 1.1 percent, to $88.42 after reporting fourth-quarter earnings that beat analysts’ forecasts. The sharp drop in oil prices helped push earnings per share down 21 percent. Earnings would have dropped more if not for lower taxes, a favorable ruling in a dispute with Venezuela, and strength in the company’s chemical business. The energy giant is the second-largest company in the S&P 500 index after Apple.

CHINESE MANUFACTURING: Two reports suggested manufacturing weakened in the world’s second-largest economy in January. The China Federation of Logistics and Purchasing said its purchasing managers’ index fell to a 28-month low. A separate index by HSBC edged up but still indicated manufacturing was contracting.

Both reports blamed weak demand in China and abroad. Analysts said they expect Beijing to inject more credit into the country’s economy or launch other stimulus measures.

GREEK DEBT: European traders were focused on Greece’s debt issues after the country’s new finance minister won initial support from Paris for his effort to renegotiate the terms of the country’s financial bailout. French Finance Minister Michel Sapin said Sunday that while his government wouldn’t support canceling the debt, it was willing to consider a new time frame or terms. That, for now, is easing worries that Greece’s new government might eventually leave the euro currency block.