US stocks mixed after 2 days of gains; Europe, Asia higher 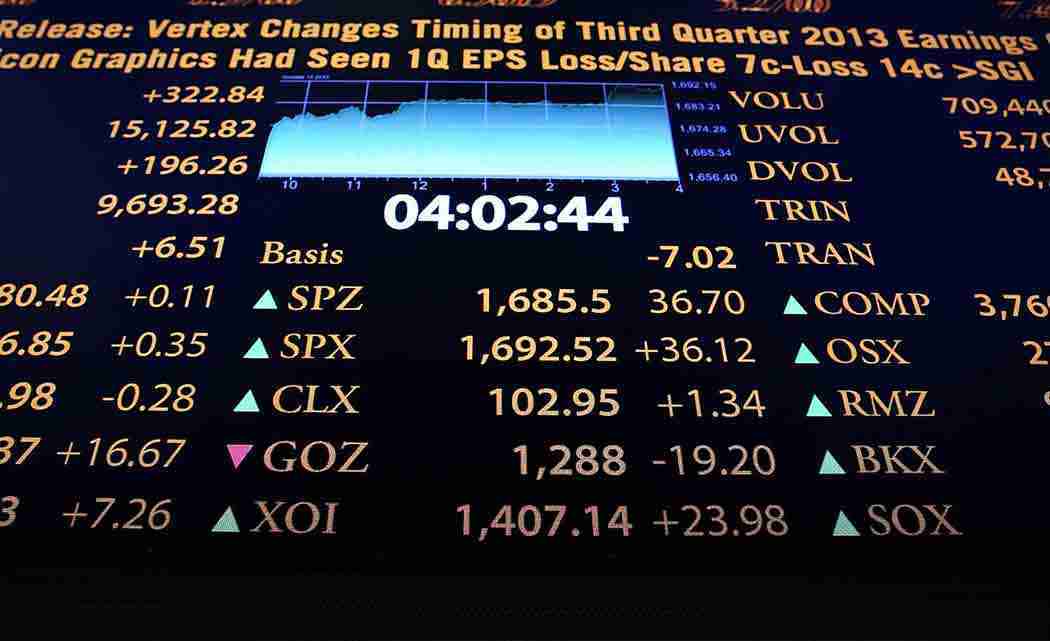 European stocks were mixed before a decision by the European Central Bank’s on Thursday on another wave of economic stimulus. Asian markets rose.

BUILDING BOUNCE: Construction of new homes rebounded in December, helping to push activity for the entire year to the highest level since the peak of the housing boom nine years ago. Homebuilders Hovnanian Enterprises and D.R. Horton rose nearly 2 percent each.

The Commerce Department report showed that builders started construction at a seasonally adjusted annual rate of 1.09 million in December, an increase of 4.4 percent from November.

BLUES AT BIG BLUE: IBM fell $4.48, or nearly 3 percent, to $152.44 after the technology and consulting company reported an 11 percent drop in fourth-quarter profit. Its outlook for the coming year also disappointed investors as business customers continue to move away from buying big mainframe computers and traditional software installed on their own systems.

HEALTH BOOST: UnitedHealth rose $2.86, or 3 percent, to $108.48 after its quarterly topped Wall Street expectations. The nation’s largest health insurer had said last month that it expected double-digit earnings growth in 2015.

MORE STIMULUS: Many investors are betting that the European Central Bank will throw the continent’s stricken economy another lifeline on Thursday. It’s widely expected that the ECB will announce a massive round of government bond buying, a stimulus program known as quantitative easing.

ANALYST VIEW: “International stock markets have been supported by the expectation that the ECB will announce quantitative easing at its meeting this week,” Ric Spooner, chief analyst at CMC Markets in Sydney, said in a commentary. “However, there is significant uncertainty about the nature and detail of any program.”

CHINA BOUNCE: The Shanghai index rose 4.7 percent higher, its second gain in a row. It has now clawed back most of its losses from a nearly 8 percent fall on Monday. Helping shore up sentiment was China economic growth data released Tuesday, which “was a relief to markets,” said Spooner, because it “paints a picture of slightly moderating overall growth.”

Japan’s Nikkei 225 index slipped 0.5 percent after the Bank of Japan concluded a meeting without any changes to its ultra-loose monetary policy.