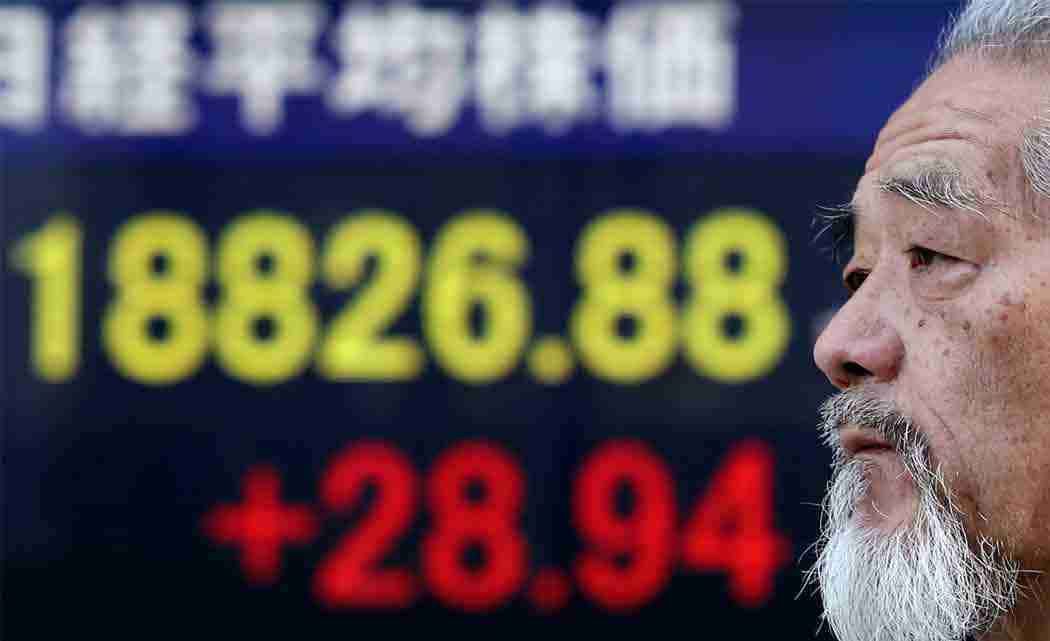 EUROZONE DATA: Market sentiment in Europe did not hold up despite reports showing unemployment in the 19-country eurozone fell last month to its lowest since 2012 and that consumer prices were not dropping as sharply in February as in January. The figures are welcome news, but still show the currency union has a long way yet to improve. The European Central Bank is due to start its bond-buying stimulus program this month.

CHINA RATE CUT: The People’s Bank of China cut interest rates for the second time in three months Saturday, reducing the rate for one-year loans by commercial banks by 0.25 percentage point to 5.35 percent. The interest rate paid on a one-year deposit was lowered by 0.25 point to 2.50 percent. The latest round of cuts follow tax reductions and other measures meant to prop up growth. The government cut business taxes last week and has announced a pay hike for civil servants.

THE QUOTE: “News of China’s rate cut should help buyer mood … compensating for a weak lead from the U.S. market,” said Ric Spooner, chief market analyst at CMC in Sydney. “However, while news of lower borrowing costs will help support equity valuations and be seen as a positive for commodity demand, market response may be limited. In some senses this rate cut is a technical response to the fact that lower inflation is making real borrowing costs more expensive in China.”

Next post House nears passage of Homeland bill without conditions