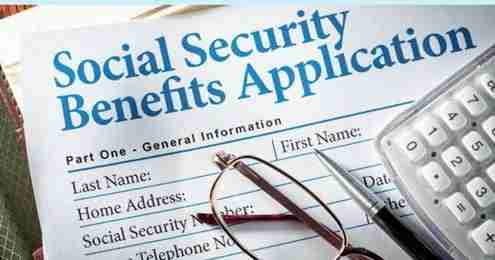 Social Security payments are based on a government measure of inflation, and are set automatically without any involvement of the White House. This year’s numbers were announced by the Social Security Administration in October, before Trump was elected and took office.

Some of the online stories accurately use numbers from Social Security’s website, showing that the 0.3 percent increase for this year brings the average monthly benefit amount to $1,360 for an individual retiree and $2,260 for a couple.

But the figures are not, as one version said, Trump’s “first move to fulfill his campaign promise” to protect Social Security.