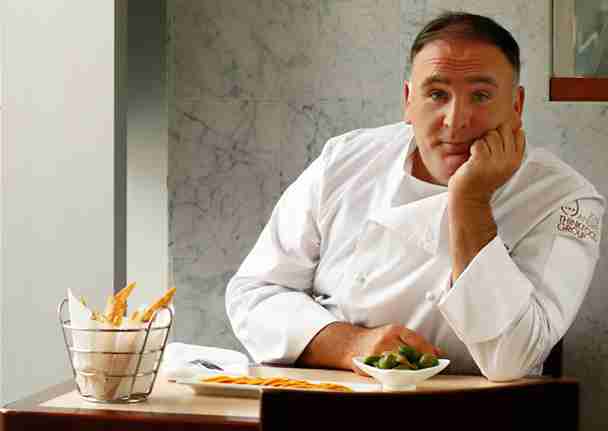 WASHINGTON (AP) _ Donald Trump’s organization is suing celebrity chef Jose Andres for backing out of a hotel project in Washington.

Andres had planned to open a restaurant at the Trump International Hotel. Trump’s organization was selected by the federal government to renovate the historic Old Post Office building on Pennsylvania Avenue and turn it into a luxury hotel.

Andres announced last month that he was canceling plans to open the restaurant, citing what he called Trump’s disparaging comments about Mexican immigrants. Andres is an immigrant from Spain.

The lawsuit filed Friday in federal court in Washington says Andres’ decision has already cost Trump’s organization millions of dollars. It says Andres signed a lease that obligated him to build a restaurant in the space and pay rent for 10 years.

Next post Lake Champlain drawbridge stuck in up position