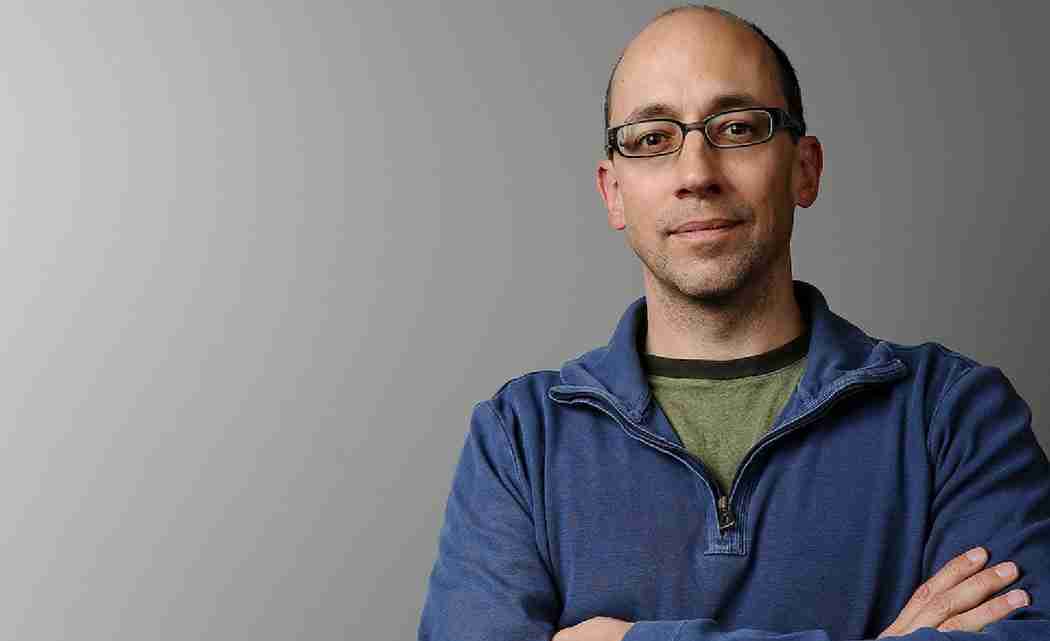 SAN FRANCISCO (AP) _ Twitter CEO Dick Costolo, who helped turn the trendy messaging startup into a global town square, is stepping down amid criticism over the company’s disappointing financial performance and a recent stock slide.

Co-founder Jack Dorsey, who served as CEO during Twitter’s early years, will temporarily take the reins while the San Francisco company looks for a permanent replacement.

Investors greeted the move with enthusiasm, driving Twitter shares up nearly 6 percent in late trading after the announcement Thursday afternoon. Both Dorsey and Costolo, however, expressed confidence in the company’s direction and said the board isn’t seeking major changes.

“I believe in the course the company is on and the management team’s ability to fulfill that and execute on it,” Dorsey, who is also board chairman, said during a joint conference call with Costolo and Wall Street analysts.

Both men characterized Costolo’s departure, effective July 1, as voluntary. The 51-year-old Costolo said he began talking with Twitter directors about leaving last year, although he did not say what he plans to do next. He will not receive any severance package.

Costolo had been Twitter’s CEO for five years and led the company through a successful stock market debut in 2013. Though he once worked as a stand-up comedian, Costolo has a degree in computer science and led three earlier tech startups, including one that he sold to Google. He was hired as chief operating officer for Twitter in 2009, three years after its launch.

His efforts to turn the once-quirky messaging service into a significant industry player, and a major venue for online advertising, made Costolo a respected figure in Silicon Valley. Two years ago, Time magazine named him “one of the most influential minds in tech.”

But even though Twitter Inc. had $1.4 billion in revenue last year, primarily from digital ads, it hasn’t made a profit as a public company. And its shares have not recovered since they lost almost a third of their value after the company’s last quarterly financial report in April, when it missed Wall Street revenue estimates and prompted some analysts to question the company’s leadership.

While Twitter reported 301 million monthly users in the first quarter of this year, up 18 percent from a year earlier, it hasn’t seen the kind of growth that its bigger rival Facebook has enjoyed.

Under Costolo, the company introduced new advertising products and user features, including Periscope, which allows users to post live streaming video. But if its fans are fiercely loyal, critics say newcomers still find it daunting to learn Twitter’s quirky terminology and customs.

“The vast majority of people who signed up no longer use the service,” said Nate Elliott, a social media analyst at Forrester Research. “They need to do a much better job at giving people a reason to come back every day and making marketers happy.”

“There were lingering concerns among some investors around the leadership capabilities of Mr. Costolo,” added stock analyst Colin Sebastian of RW Baird, in a note to clients after the announcement.

Costolo will remain on Twitter’s board of directors. Dorsey said the company will consider internal and external candidates for his permanent replacement.

According to a company filing, the board won’t decide until later this year if he is to receive extra pay for taking on the CEO duties. The 38-year-old Dorsey said he’ll also continue to run Square, the payment processing startup he founded after a previous stint as Twitter’s CEO ended in 2008.

Costolo tweeted about the change Thursday afternoon. Greeting Dorsey by his Twitter handle, Costolo wrote “Welcome back, (at)jack” and linked to the official Twitter announcement.

While Dorsey said a search committee will set criteria for selecting the next CEO, he added, “We’re looking for someone who really uses and loves the product.”

Next post Jets could have deep stable of RBs

Previous post In with the old: Apple restores former bank for new store