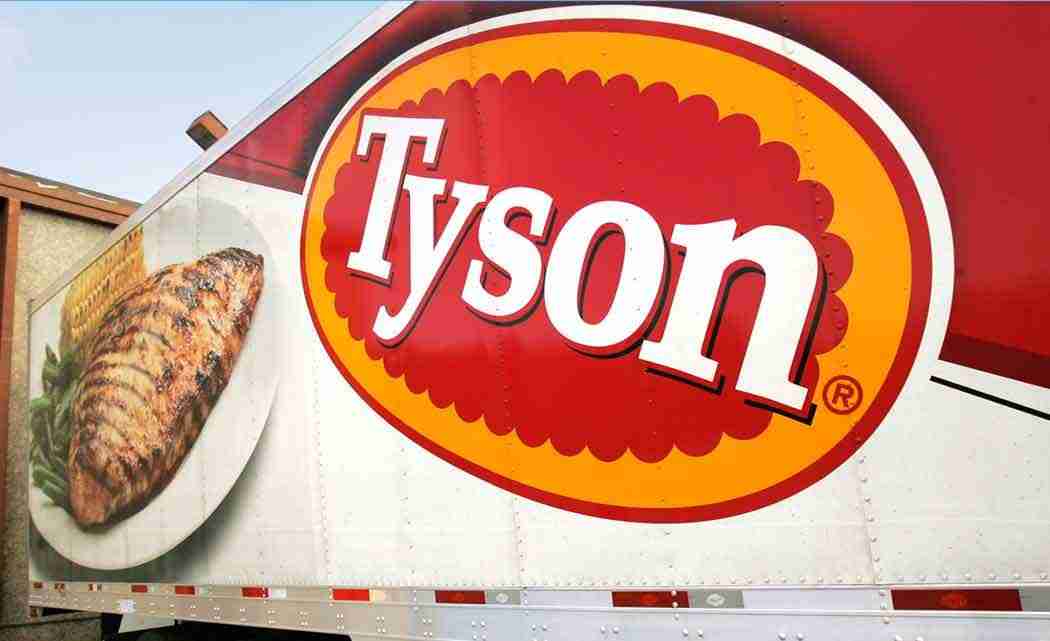 The Arkansas Democrat-Gazette (http://bit.ly/1El5ANX ) reports the arts center announced the contribution from the Springdale-based meat producer Wednesday. The center in Fayetteville is undergoing an expansion and renovation project, which includes a larger lobby, expanded Starr Theater, more backstage space and new administrative offices.

Other contributors to the project include the Walton Family Foundation, Walmart Foundation, Bentonville residents Marti and Kelly Sudduth and J.B. Hunt Transport Inc.

The $23 million construction project is expected to start this summer and be completed by fall 2016.