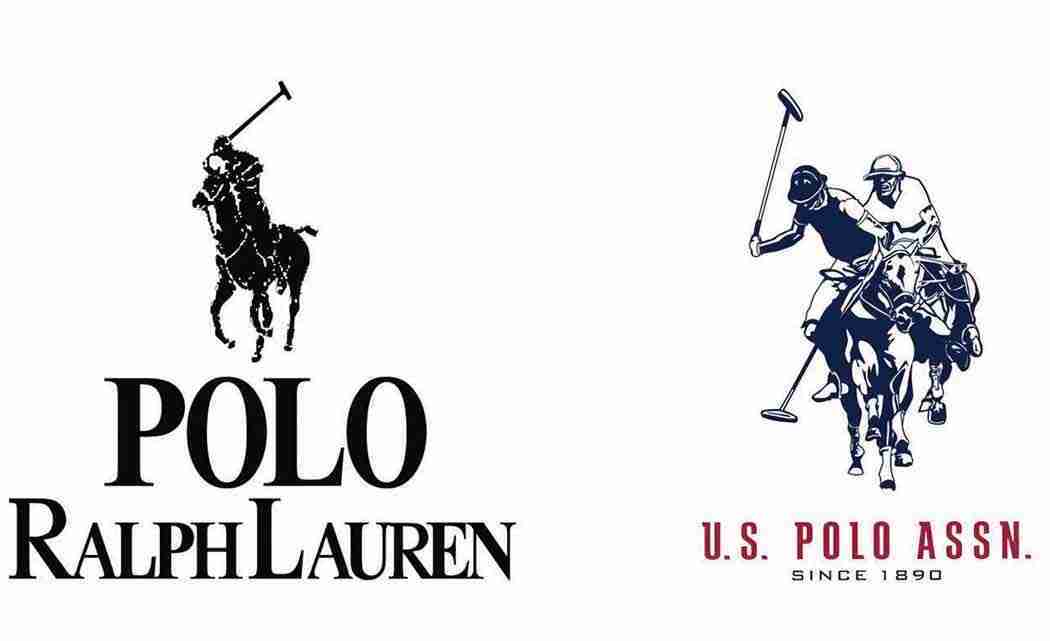 In reversing a ruling by a lower-court judge, the 2nd U.S. Circuit Court of Appeals in Manhattan said it was wrong to conclude that a 2012 ruling banning use of a double horsemen trademark on fragrance products meant that it cannot be used on clothing and other products.

A decade ago, a jury determined that the Polo Association could use double horsemen trademarks on apparel, leather goods and watches. The association has not been allowed to use it on fragrances or beauty products.

“A market-by-market analysis is needed,” a three-judge appeals panel said as it returned the case to the lower court for further analysis of evidence. “The eyeglass and apparel industries seem closer to each other than either is to the fragrance/cosmetic market.”

The Polo Association, the governing body for polo sports, sold nearly a million pairs of sunglasses bearing the double horseman trademark from 2009 to 2012, but stopped sales after litigation began.

The dispute between the Polo Association and Polo Ralph Lauren has gone on for more than three decades.

In a release, W. David Cummings, president and chief executive officer of USPA Properties Inc., said the company was pleased.

“The validity of USPA’s Double Horsemen Marks has been litigated and upheld repeatedly, but unfortunately Ralph Lauren continues to find new and creative ways to misuse the legal system in its relentless campaign to prevent the lawful marketing of USPA’s authentic merchandise,” he said.

In a statement, Ralph Lauren said the courts have found the Polo Association to be a “repeat infringer of our iconic Polo Player trademark.”

It said the company will continue to vigorously pursue claims against the association and its licensees worldwide.

Kyle C. Bisceglie, an attorney for the Polo Association, said “the Second Circuit thoroughly rejected each and every argument that Ralph Lauren made including Ralph Lauren’s so-called `repeat infringer’ argument.”