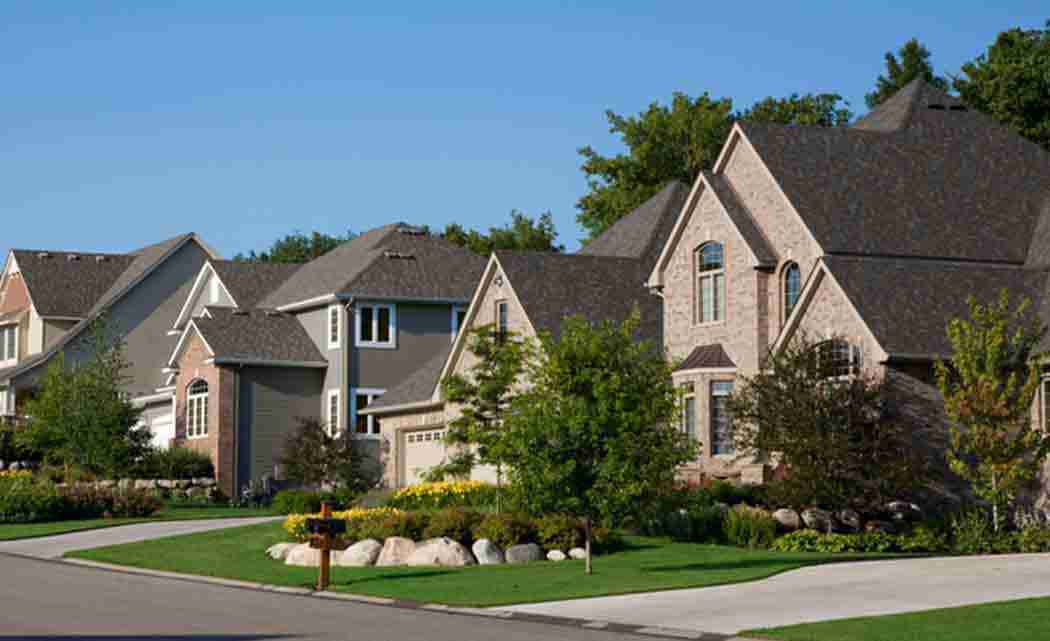 WASHINGTON (AP) _ U.S. home prices rose at a steady pace in March, pushed higher by a limited supply of houses for sale.

Home values are rising at a faster rate than incomes, potentially pricing many would-be buyers out of the market. Yet current increases have moderated from the double-digit gains of late 2013 and early last year.

Higher prices have not yet convinced enough owners to list their homes for sale, which could limit purchases during the spring selling season. Would-be buyers have fewer homes to choose from, which has sparked bidding wars in many cities. The median home sold in just 39 days in April, according to the National Association of Realtors, compared with 52 in March.

At the current pace of sales, the supply of homes would last just 5.3 months, below the six months that is typical in a balanced market. The number of homes for sale fell 0.9 percent in April from a year earlier, the Realtors’ group said last week.

Sales of existing homes have improved in recent months after a sluggish 2014. Yet they dropped 3.3 percent to a seasonally adjusted annual rate of 5.04 million in April, the Realtors said.

Home prices have risen for 34 straight months, according to the Case-Shiller 20-city index, after plummeting during the housing crash and recession. They are still about 15 percent below the peak reached during the housing bubble.

David Blitzer, chairman of S&P’s index committee, said prices are rising at a faster pace than their long-term trend. They also rose more quickly in the past 12 months than average hourly wages, which were up just 2.2 percent.

That is “narrowing the pool of future home-buyers,’’ Blitzer said. Yet those trends may slow price gains in the coming months, he added.

“I would describe this as a rebound in home prices, not a bubble and not a reason to be fearful,’’ Blitzer said.

The biggest increases were in San Francisco and Denver, where prices rose 10.3 percent and 10 percent from a year ago, respectively. All 20 cities recorded price gains from the previous year. Cleveland and Washington, D.C. saw the smallest gains, with prices up 1 percent in both cities.

Prices jumped 0.9 percent in March from February, up from a 0.5 percent increase in the previous month. That likely reflects strong sales in March. The monthly changes aren’t adjusted for seasonal factors, such as the increase in sales that typically occurs in the spring.

The Case-Shiller index covers roughly half of U.S. homes. The index measures prices compared with those in January 2000 and creates a three-month moving average. The March figures are the latest available.