US job openings stay high, but actual hiring falters in May 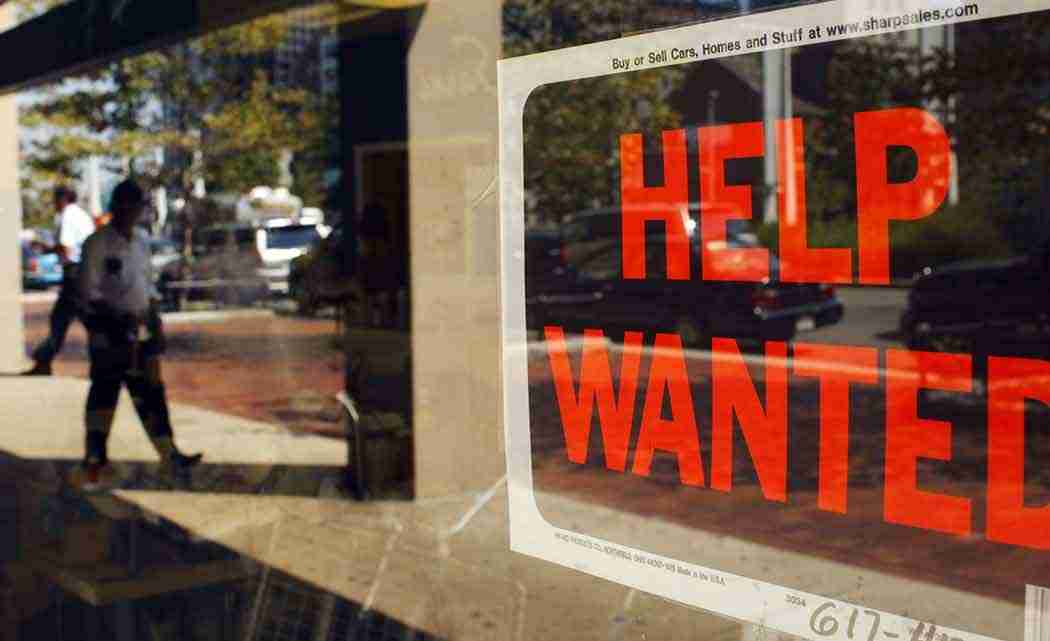 WASHINGTON (AP) _ Job openings stayed close to a 15-year high in May. It’s a sign that companies are expecting continued economic growth, but the level of advertised jobs has yet to drive the same kind of increase in actual hiring.

The Labor Department said Tuesday that the number of open jobs rose 0.5 percent to 5.36 million in May. April’s total was revised down to 5.33 million from 5.38 million, which had been the highest total during the 15 years that the government has tracked the data

The stronger confidence among employers hasn’t fully spilled over to workers. Both the number of new hires slipped somewhat in May for the second straight month, while the number of workers who chose to leave their jobs _ a sign of strength since quits are generally associated with people finding better jobs _ was basically unchanged.

“Measures of job turnover, which tend to lead wage acceleration, were disappointing,” said Jeremy Schwarz, an analyst at Credit Suisse. Hiring and job quits “have generally been stagnant since last autumn.”

Still, the additional job openings hint at the possibility that job growth and wages will eventually improve. The Federal Reserve is carefully monitoring these factors for evidence of economic stability so that it can begin to raise interest rates from historic lows, a process that Fed officials have indicated could begin this year.

“These data add yet more weight to the idea that labor demand is rising very strongly, and that the biggest constraint on employers now is finding suitably qualified staff,” said Ian Shepherdson, chief economist at Pantheon Macroeconomics.

Job gains have been solid since February 2014, yet many Americans are still confronting financial uncertainties because of limited wage growth. On Friday, the government said employers added a robust 223,000 jobs in June. But average hourly wages were flat.

The unemployment rate fell to 5.3 percent last month from 5.5 percent. However, the seemingly positive sign actually reflected a negative for the economy: More people became discouraged and gave up searching for work. This caused the government to no longer count these people as jobless and resulted in the unemployment rate declining. In a healthier economy, more people would be entering the job market than exiting it.

The figures reported in last Friday’s jobs report are a net total: Jobs gained minus jobs lost. The data reported Tuesday, in the Job Openings and Labor Turnover survey, are more detailed. They calculate total hires, as well as quits and layoffs. Tuesday’s JOLTS data contain figures for May, and are a month behind last week’s jobs report.

Employers may be posting more job openings, but many have been slow to hire.

Total hiring in May fell to 5 million from 5.03 million in April and 5.09 million in March. The lingering gap between openings and hires is a sign of a mismatch in the jobs market. Employers are unable find workers who possess their desired skills, but those same companies are hesitant to increase salaries to attract more talented applicants.

Average hourly wages were flat between June and May at $24.95. That average has risen just 2 percent over the past 12 months, slightly ahead of core inflation.

An increase in people quitting and hiring can cause wages to grow faster. That’s because people typically quit when they have a new job lined up, usually for higher pay. And when firms move to fill more open jobs, particularly as the unemployment rate declines, they often need to offer more pay to attract workers.

Quits fell in April to 2.70 million, from 2.71 million, though they remain near pre-recession levels. Quits reached a seven-year high in January.