US productivity grew at 2.3 percent rate in 3Q 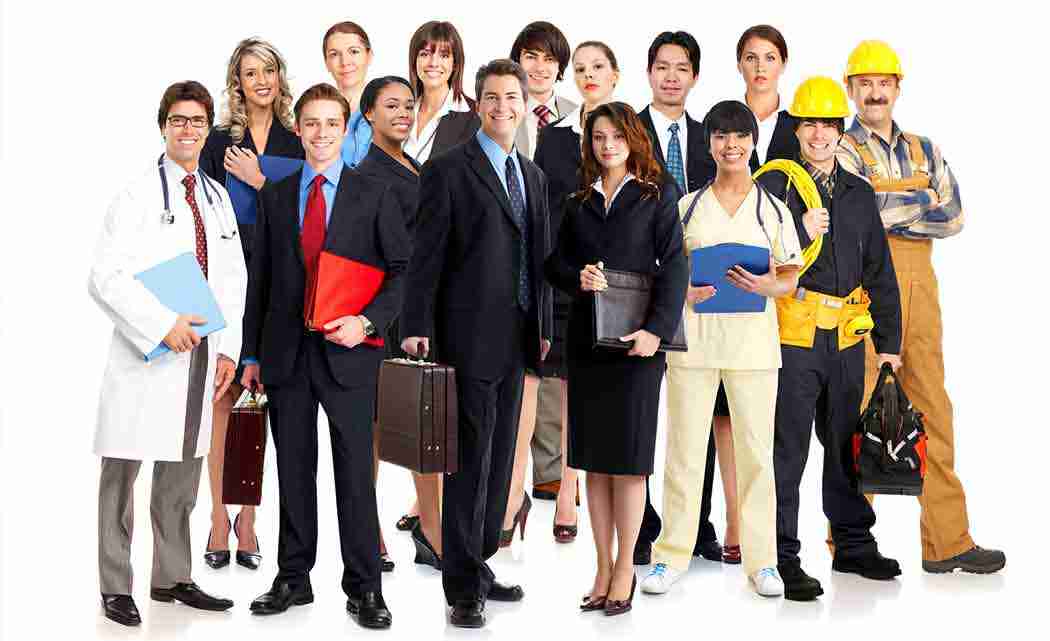 Productivity, the amount of output per hour of work, increased at an annual rate of 2.3 percent in the third quarter while labor costs fell at a rate of 1 percent, the Labor Department reported Wednesday.

In its first estimate, the government had put productivity growth at a slightly slower 2 percent and said labor costs had risen a tiny 0.2 percent. The strengthening of productivity growth combined with a faster drop in labor costs should reassure the Federal Reserve that there is little threat of unwanted inflation pressures harming economic growth any time soon.

Greater productivity is the key factor determining rising living standards. It enables companies to pay their workers more without having to increase prices.

The slightly faster productivity growth compared to an initial estimate one month ago reflected revisions the government made to the gross domestic product, the economy’s total output of goods and services.

Last week, the government revised GDP for the third quarter up from its first estimate of 3.5 percent to a stronger 3.9 percent. Greater growth in output translated into stronger growth in productivity and lower labor pressures.

In the five-and-a-half years since the recession, when millions of workers lost their jobs and found it difficult to secure new ones, labor costs have remained well contained.

Over the past year, labor costs have risen 1.2 percent, a modest increase that is well below the long-run average of 2.8 percent in annual gains. That suggests that wages and salaries are not rising fast enough to spur inflation.

The Federal Reserve keeps a close watch on productivity and labor costs for any signs that inflation may be accelerating.

Productivity over the past year has increased by a modest 1 percent, well below the long-run average of 2.2 percent.

But in the past three years, productivity growth has averaged just 1 percent per year as hiring has picked up. Economists at JPMorgan, however, are looking for a slight improvement in productivity growth next year, forecasting a gain of 1.5 percent in 2015.