US wholesale prices jump in May, led by eggs, gasoline 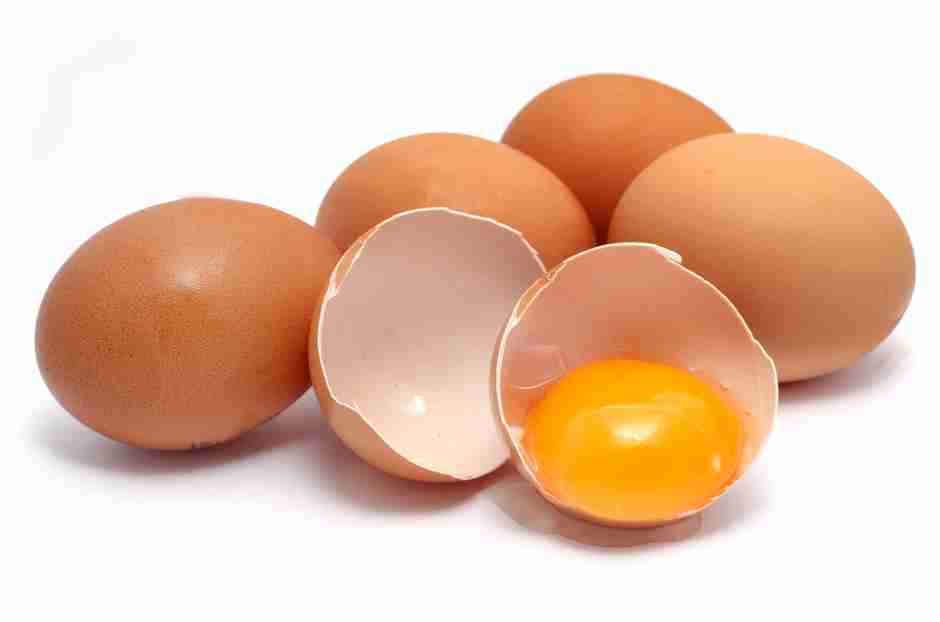 WASHINGTON (AP) _ Prices at the wholesale level rose at the fastest pace in nearly 3 years in May, pushed higher by a sharp jump in the cost of gasoline and a record increase in the price eggs related to an outbreak of avian influenza. But outside of increases in volatile food and energy costs, core inflation remained moderate.

The producer price index, which measures inflation pressures before they reach consumers, spiked 0.5 percent in May, the Labor Department reported Friday. It was the biggest one-month increase since September 2012. The increase followed a 0.4 percent drop in wholesale prices in April. The May increase reflected a 17 percent rise in gasoline prices, the biggest hike since August 2009, and a record 56.4 percent surge in egg prices.

Core prices, which exclude energy and food, rose just 0.1 percent in May.

Over the past 12 months, wholesale prices are down 1.1 percent, reflecting big declines in energy prices over the past year. Core inflation is up a modest 0.6 percent over the same 12-month period.

Joshua Shapiro, chief U.S. economist at MFR Inc., said that inflation pressures should remain modest in coming months, given weakness in the global economy and a stronger dollar, which lowers the price of imports for Americans.

For May, wholesale energy prices rose a record 5.9 percent with the cost of gasoline, diesel fuel, jet fuel and home heating oil all posting big gains.

Food costs rose 0.8 percent in May, the biggest one-month gain since a 1.8 percent rise in April.

Economists had expected the increases given that gas prices, which had been falling sharply, have begun to tick higher. The nationwide average for a gallon of regular gas is now up to $2.76, compared to $2.66 a month ago. Still, a gallon of gas is 88 cents below where it was a year ago.

Federal Reserve officials are monitoring measures of inflation as they weigh whether to raise a key short-term interest rate. They have kept it at a record low near zero for more than six years. Fed officials have said they want to be “reasonably confident” that inflation is headed toward their 2 percent target, which would signal a stronger economy.

The Fed meets to consider interest rates next week, but most economists believe they will not move to boost rates at that meeting or at the following meeting in late July. Instead, many private economists are looking at September as the likely date for the Fed’s first rate hike in nearly a decade.

Analysts believe the Fed wants to be assured that the economy has rebounded from the period of weakness during the winter and the job market is continuing to improve. And even when the Fed starts raising rates, analysts believe the moves will be very gradual, especially if inflation continues to fall below the central bank’s preferred 2 percent level.