Utility crews work to wrap up power restoration in Michigan 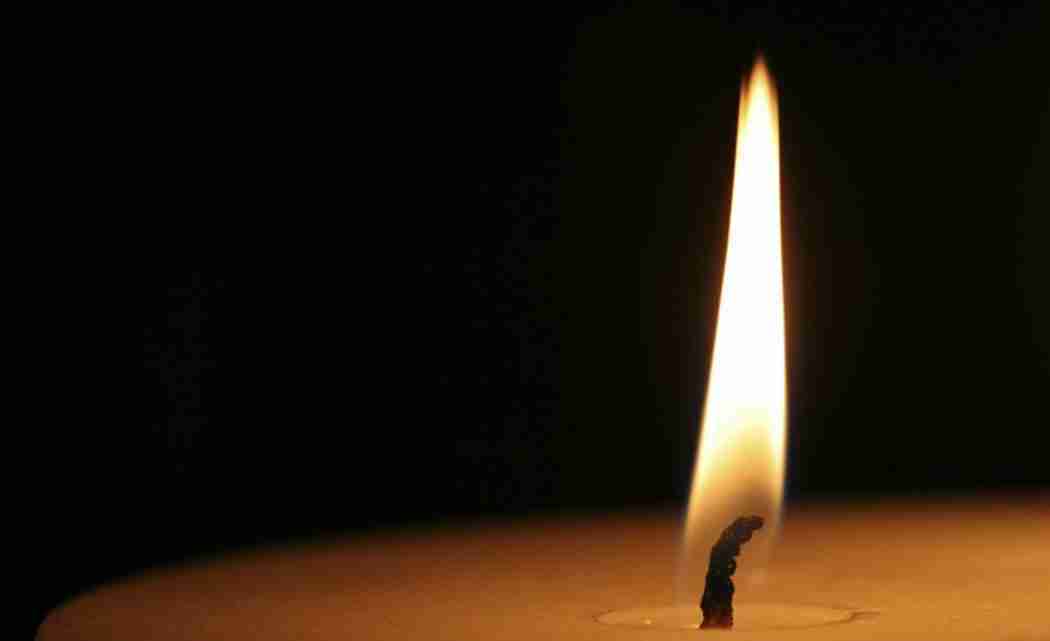 DETROIT (AP) _ Crews are working to wrap up power restoration after weekend storms knocked out electrical service to tens of thousands of Michigan homes and businesses.

Detroit-based DTE Energy Co. says about 19,000 of its customers were without power late Monday morning. It says about 158,000 of the homes and businesses it serves lost power in Saturday’s storms, which brought heavy rains and high winds in the Lower Peninsula.

Outages are scattered throughout southeastern Michigan, including 15,000 DTE customers in Wayne County and 3,000 in Oakland County. DTE says some small clusters of customers and individual service problems won’t be dealt with until Tuesday.

Jackson-based CMS Energy Corp. says about 4,000 of its customers were affected and almost all were back online by early Sunday.