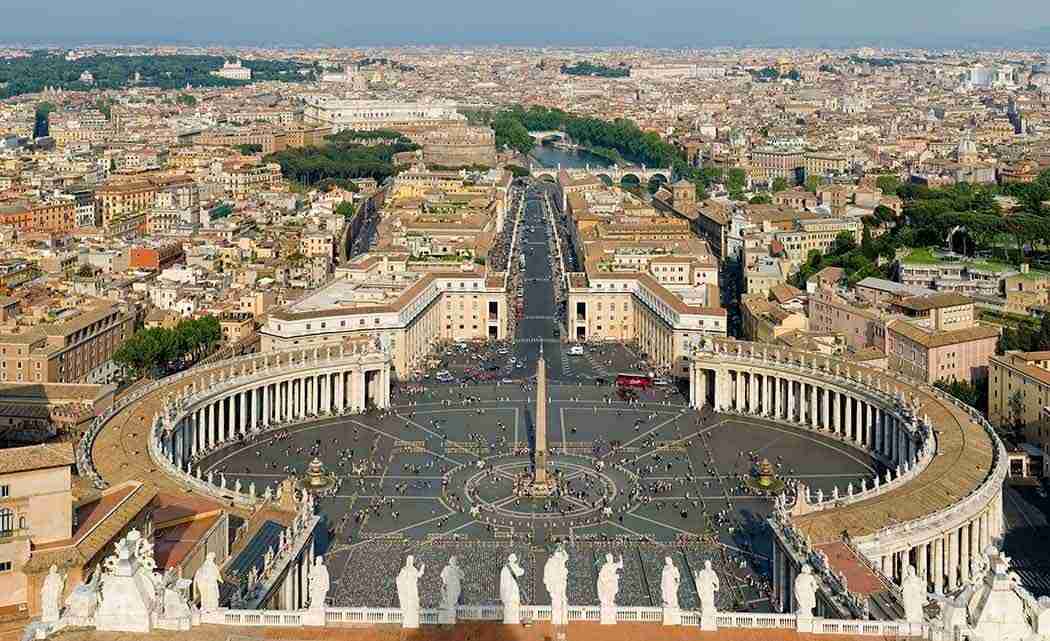 The Financial Information Authority’s annual report showed a slight decline in the number of suspicious reports received in 2014 compared to the 202 received in 2013. In 2012, when the Vatican’s efforts at greater financial controls were in their infancy, only six suspicious transactions were reported.

Of the 147 transactions that were flagged as potentially problematic in 2014, the agency forwarded seven to Vatican prosecutors for investigation. The report said most concerned suspected fraud, tax fraud or tax evasion.

Emeritus Pope Benedict XVI created the agency in 2010 as a key part of an overall bid to clean up the Vatican’s financial house to comply with international anti-money laundering and anti-terror financing norms.

Italian prosecutors had long accused the Vatican’s bank, for example, of having such lax standards that Italians could use it to shield money from Italian tax authorities. In recent years, senior bank officials were placed under investigation by Italian magistrates for allegedly violating anti-money-laundering norms, while a Vatican accountant was put on trial for using his bank accounts to allegedly launder money.

The watchdog, known as AIF, last month signed a tax information sharing agreement with Italy in a bid to crack down on evasion. And it has signed agreements with some 20 other countries to share financial information in general.

AIF said it had increased its collaboration with these other countries, saying the number of cases of bilateral cooperation increased from four in 2012 to 113 in 2014.