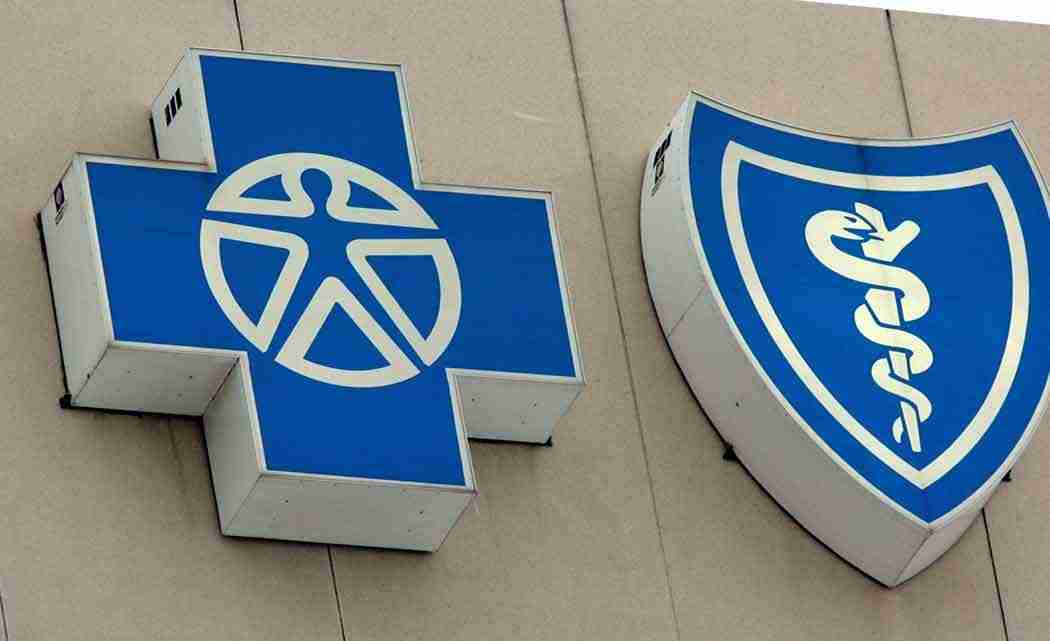 The Times Argus reports (http://bit.ly/1MpUBdW ) that Vermont Health Connect lacked a key function _ automated change of circumstance _ when it launched in October 2013 so workers had to manually process customers’ changes to their personal information, which caused a backlog. The insurance carriers in many cases were not notified that they should stop billing customers or not pay claims for coverage that was terminated.