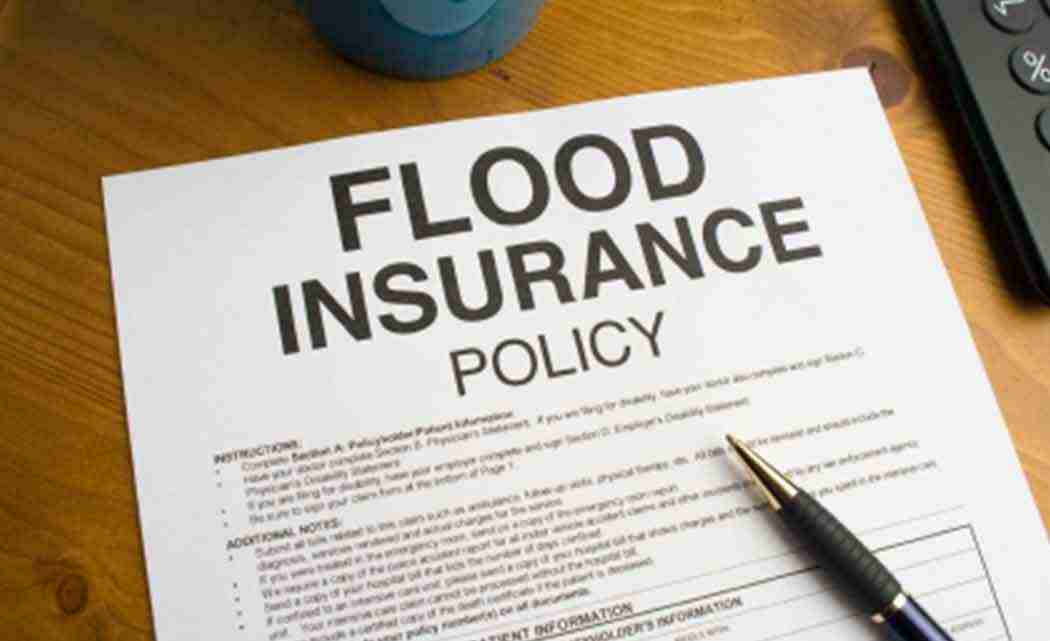 ESTRAL BEACH, Mich. (AP) _ A small community along Lake Erie in southeastern Michigan told federal officials this week that its plans to comply with a flood insurance program include taking a resident to court to make him elevate his home.

Estral Beach also would attempt to get the homeowner’s certificate of occupancy revoked if he doesn’t bring the house up to code and raise it above the floodplain of 579 feet, village president Danny Swindle wrote in a letter mailed Thursday to the Federal Emergency Management Agency.

FEMA has threatened to put the village of about 410 people southwest of Detroit on probation for the National Flood Insurance Program, which would hike premiums by $50 for about 210 homeowners, the Monroe News reported (http://bit.ly/1A9jV4N ) Saturday.

If the home isn’t in compliance after a year, FEMA could suspend Estral Beach from the program, forcing the other homeowners to buy more expensive private insurance.

The village is applying for FEMA grants to help raise 15 homes that are in compliance with the rules because they were built before federal requirements changed.

The house in question also had been grandfathered in, but suffered substantial damage in a fire and now is out of compliance, according to the newspaper.

“We’re just laying it all out there for them,” Swindle said of the letter’s content. “I’m trying to keep us off probation.

“We’re doing everything we can to mitigate this hazard. If they put us on probation, we’ll lose a lot of forward momentum.”

Probation could affect Estral Beach’s ability to get the grants, he added.

The grants cover 75 percent of the cost to raise a home above the floodplain.