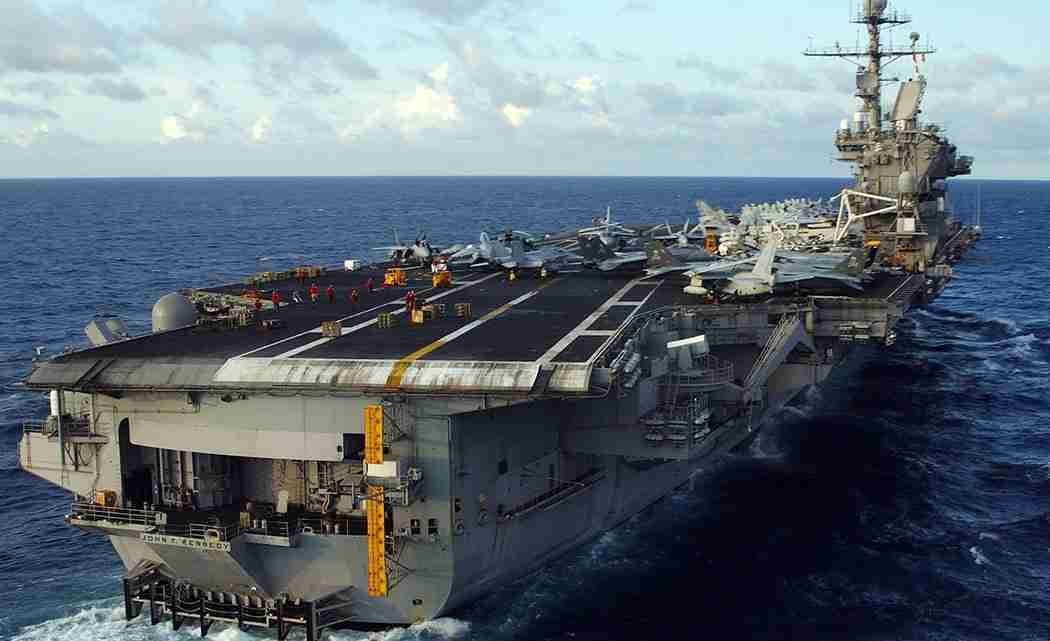 NEWPORT NEWS, Va. (AP) _ Newport News Shipbuilding has been awarded a nearly $4.3 billion contract by the Navy to ramp up its work on the nuclear-powered aircraft carrier John F. Kennedy.

The Daily Press (http://bit.ly/1HShwcm ) reports that the division of Huntington Ingalls Industries announced Friday that it has received a $3.35 billion detail design and construction contract. It also will receive $941 million added to a previously awarded contract.

The Kennedy is the second ship in the Gerald R. Ford class, which is the Navy’s latest class of nuclear-powered aircraft carriers.

Newport News Shipbuilding says the money will allow it increase its work on the Kennedy while providing a measure of stability for Virginia’s largest industrial employer.

The shipyard has performed work on the carrier since 2009.