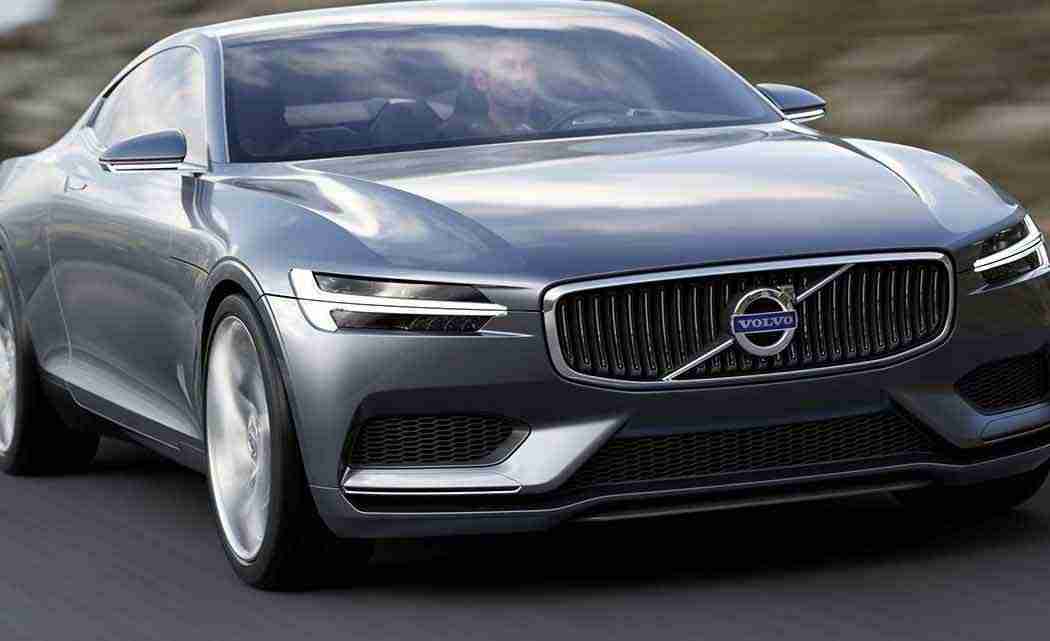 DUBLIN, Va. (AP) – Volvo Trucks has hired around 300 new workers at a southwest Virginia plant since the beginning of September amid growing demand for big rigs.

Spokesman John Mies tells The Roanoke Times the company’s 2018 retail sales in North America and Canada are up 60 percent from the same time last year.

He thinks part of the reason for the high demand is the tax cuts signed into law by President Donald Trump last year.

Previous post UNITEDHEALTH BEATS ALL AROUND IN 3Q, RAISES OUTLOOK