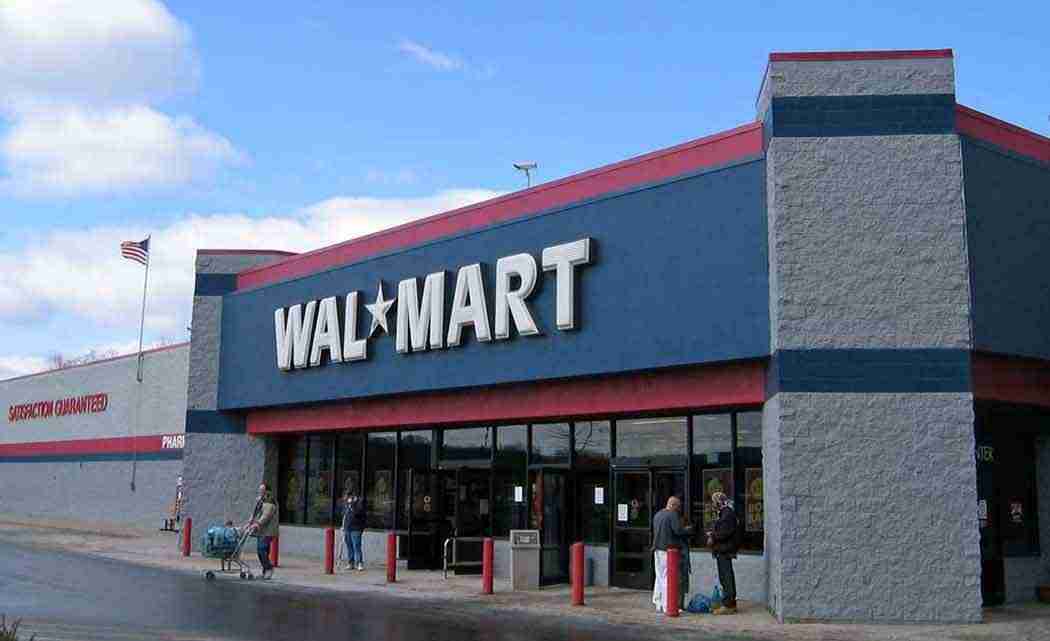 NEW YORK (AP) _ The online price fight as well as the bickering is heating up between Wal-Mart and Amazon.com, and it’s not even the holiday shopping season.

About a week after online king Amazon.com announced a sales bonanza for Prime members set for Wednesday that it touts as bigger than Black Friday, Wal-Mart Stores Inc. made a counter attack. It has lowered the threshold for free shipping for online purchases to $35 from $50 for at least 30 days and on Wednesday, it will offer discounts on thousands of items online.

Amazon’s highly promoted sale, which it calls “Prime Day,” is to commemorate its 20th anniversary this week and the sale is aimed at its Prime members, who pay a $99 annual fee for free shipping.

“We’ve heard some retailers are charging $100 to get access to a sale,” Fernando Madeira, president and CEO of Walmart.com, writes in a blog post. “But the idea of asking customers to pay extra in order to save money just doesn’t add up for us.”

Amazon.com took the opportunity to fight back.

“We’ve heard some retailers are charging higher prices for items in their physical stores than they do for the same items online,” said Greg Greeley, Vice President of Amazon Prime in a statement released a few hours after Wal-Mart’s blog post. “The idea of charging your in-store customers more than your online customers doesn’t add up for us, but it’s a good reminder that you’re usually better off shopping online.” He pointed out that nonmembers can still partake in the deals by signing up for a 30-day free trial of Prime.

The moves show how Amazon is hoping to drive more customers to its Prime membership ahead of the key shopping periods, back-to-school shopping season and the crucial holiday shopping period. But Wal-Mart has been learning to respond.

Ravi Jariwala, a Wal-Mart spokesman, noted, “If you’ve shopped at Walmart.com, you’ll know that every day is a special day where everyone has access to the same low prices we offer.”

Wal-Mart, based in Bentonville, Arkansas, has stepped up its game against the Seattle-based online sales leader. In May, it announced it will be testing an unlimited free-shipping service for an annual fee of $50. The items will arrive in three days or less.

Wal-Mart also offers a grocery delivery and pickup service in five markets. But the unlimited shipping program marks a substantial commitment and underscores how serious the retailer is about accelerating the growth of its online business, which has seen a sales slowdown.