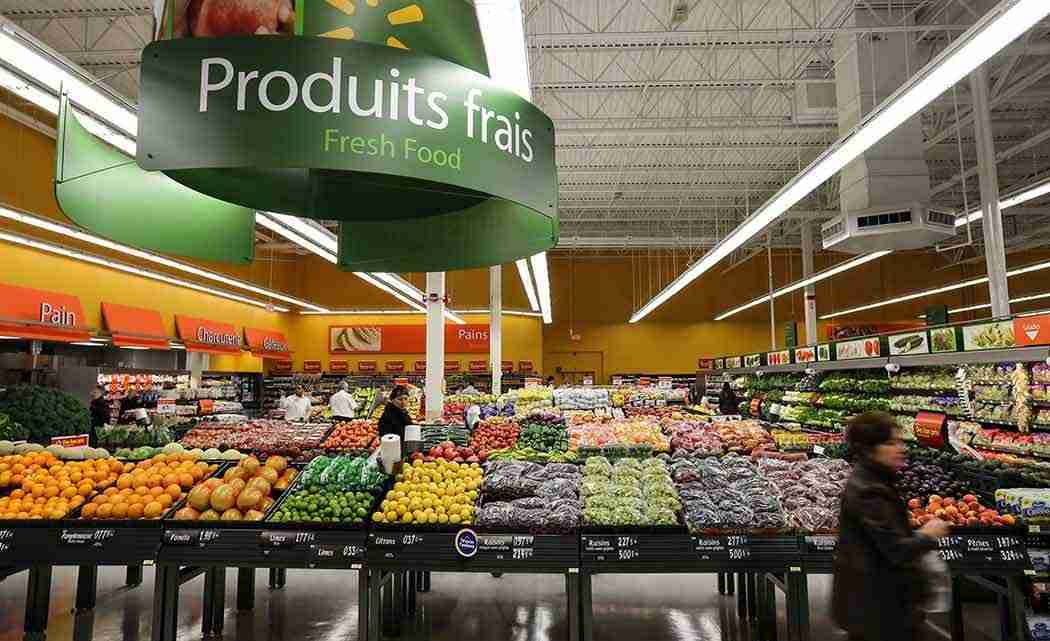 The company is buying 13 former Target stores and one distribution center and said it will hire 3,400 new employees. It is spending $290 million to buy and renovate the stores and said that will created 1,500 construction jobs.

Target Corp. closed the last of its 133 Canadian stores in April after a rough two-year venture into the country. It laid off more than 17,000 people and took more than $5 billion in charges.

A number of retailers have struggled in Canada because of regulatory pressures and competition from Wal-Mart and others. Big Lots Inc. and Best Buy Co. have both closed stores in Canada. Sony Corp. closed all of its 14 stores.

Sears sold most of its stake in its Canadian unit, but asked former Target employees in January to apply for jobs at Sears Canada Inc.

Wal-Mart Stores Inc. has 395 Canadian stores and has expanded further on Target’s withdrawal.

Wal-Mart reported $485.7 billion in total revenue in its last fiscal year and about one-quarter of that total came from Wal-Mart’s international business. Canada is its fifth-largest market outside the U.S. in terms of stores.