Warren Buffett’s investing continues to evolve even at 87 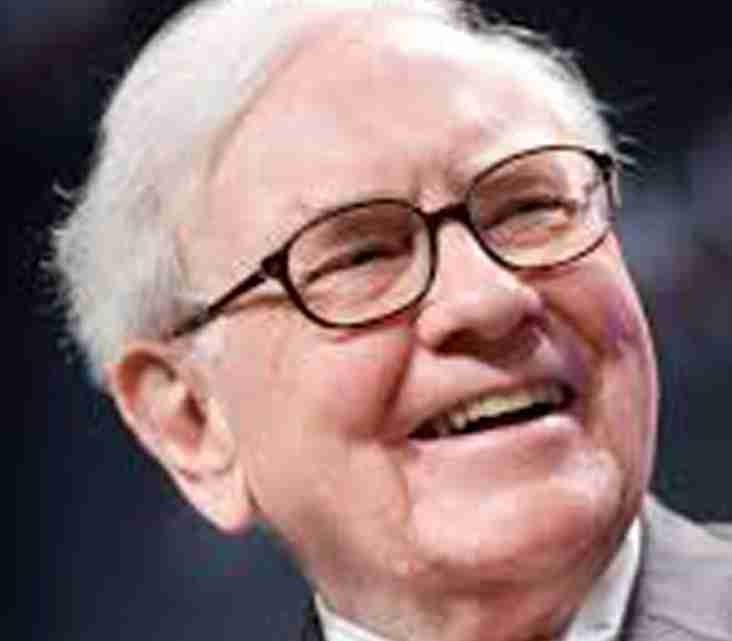 OMAHA, Neb. (AP) — Warren Buffett is still finding new places to invest decades after he started, even though his basic approach of finding businesses selling for less than they are worth hasn’t changed much.

Buffett resisted investing in tech companies for years because he didn’t think he could pick which ones would be enduring winners, but now his Berkshire Hathaway conglomerate is a major Apple shareholder because he views Apple as a consumer products company with loyal customers.

The billionaire used to joke that airlines were such a bad investment that someone should have shot down the Wright brothers. Today, Berkshire holds investments in several major airlines.

Berkshire investors have generally profited as Buffett found new ways to put the company’s money to work over the years, although he has made mistakes along the way. Berkshire could reveal some more surprises when the Omaha, Nebraska – based company details its stock holdings in a quarterly regulatory filing which is expected to be made Tuesday.

The biggest change to its stock portfolio this year has been adding to its Apple holdings. Some of the smaller changes that get disclosed, such as the new stake in Teva Pharmaceuticals
that Berkshire bought last year, might be the work of the company’s two other money managers.

“The fact that he’s changing is a good thing,” said George Morgan, a finance professor at the University of Nebraska at Omaha and a former investment adviser.

Buffett was criticized in the 1990s for missing out on the boom in technology stocks, but the 87-year old’s caution proved sensible a few years later than the tech bubble burst.

The way Buffett explains it, he keeps three boxes on his desk: in, out and too hard. That last box is where tech companies had always lived until Buffett invested in IBM stock in 2011.

“Even with hindsight, it’s a little hard to figure out, you know, who was going to make all the money,” Buffett said at the 2007 annual meeting. “There’s just games that are too tough.” Buffett says now that he should have recognized Google’s potential as an investment because Berkshire’s Geico insurance company was an early customer of the search engine and selling ads is a business he understands. But Berkshire still hasn’t invested in Google because the company sells at a premium now, and Buffett tries to find investments that are selling for less than they are worth.

It may seem easy to look back and conclude that Berkshire should have invested heavily in Google or Amazon a decade ago, but even if he had, who knows how many bad picks might Buffett have made in the sector. Buffett said at this spring’s annual meeting that he was wrong about IBM and sold it for little gain about six years after he started buying it.

Buffett has continued buying Apple stock in the first half of this year, and Berkshire said in its earnings report that it held shares worth nearly $50 billion in the iPhone maker at the end of June.

Andy Kilpatrick, a stockbroker-author who wrote “Of Permanent Value: The Story of Warren Buffett,” said Buffett pays attention to changes in business and makes changes to his investing approach, as needed.

“I think it’s just evolution of his thinking,” Kilpatrick said.

Edward Jones analyst Jim Shanahan said the changes Buffett has made in recent years could reflect the growing influence of the two investment managers he hired or the two deputies who are in line to eventually replace him as Berkshire’s CEO.

“This might signal what sort of things might come,” Shanahan said. But it’s hard to know if that’s the case because Berkshire doesn’t spell out who makes each investment decision.
Earlier this year, Berkshire promoted Greg Abel and Ajit Jain to vice chairman roles and expanded their duties as part of the company’s succession planning, but Buffett has no plans to retire. He’ll turn 88 near the end of August.

The airline investment is a little easier to understand, Shanahan said, because consolidation in that industry has strengthened the position of all the remaining airlines.

And it’s important to remember that Berkshire’s stock portfolio doesn’t contribute nearly as much to the company’s earnings as the businesses Berkshire owns, such as Geico, BNSF railroad and its Berkshire Hathaway Energy utility unit.

Berkshire’s insurance and utility businesses typically account for more than half of the company’s net income. Altogether Berkshire owns more than 90 companies, including clothing, furniture, candy, private jet and jewelry firms. The company also has major investments in such companies as American Express, IBM and Wells Fargo & Co.