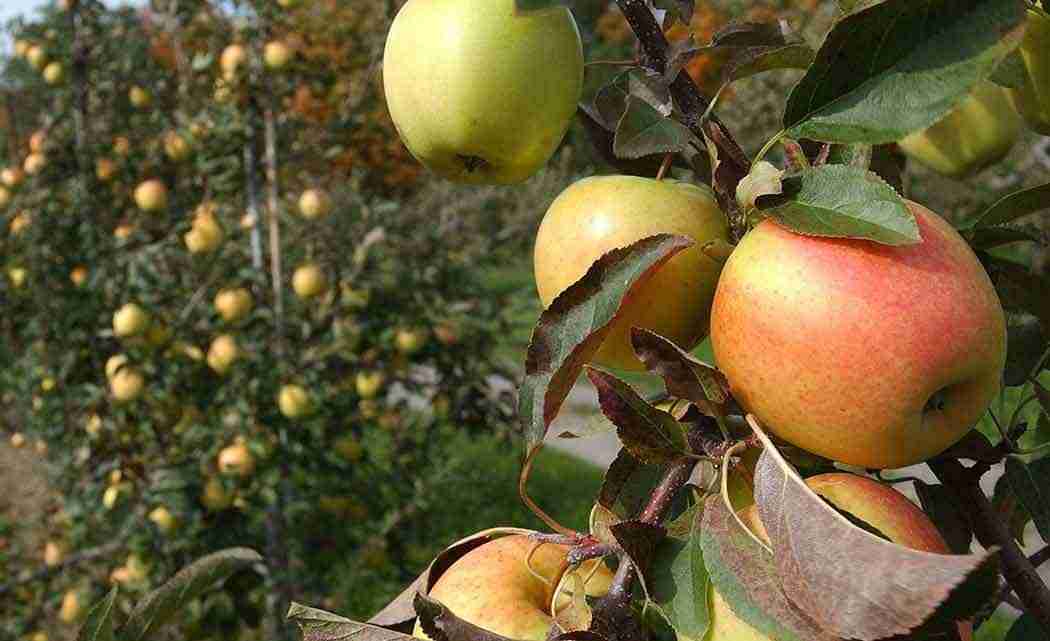 By NICHOLAS K. GERANIOS
SPOKANE, Wash. (AP) _ A record crop of apples, coupled with the West Coast port slowdown earlier this year, is taking a toll on Washington apple growers.

Nearly $100 million worth of apples that cannot be sold have been dumped into fields across central Washington, the nation’s most productive apple region. The apples are being left to rot and compost in the hot sun, an unusual occurrence for an industry that has found ways to market ever-growing crops.

He estimated that apple exporters lost at least three weeks of their season because of labor problems at West Coast ports. Along with a record supply of apples, that created surpluses that could not be shipped profitably to markets or processors, Fryhover said.

“It is unusual,” Fryhover said.

The Washington State Tree Fruit Association estimated $95 million in lost sales because of apples that could not ship, a figure Fryhover considers low.

Washington is by far the nation’s largest producer of apples, a crop worth about $2 billion a year to the state’s farmers. The 2014 crop totaled a record 150 million boxes, which weigh about 40 pounds each. About a third of the apples each year are exported to more than 60 countries.

The labor dispute that hobbled international trade through West Coast seaports earlier this year didn’t officially end until last week, when the union representing dockworkers announced its members had ratified a five-year contract. Union leaders had reached a tentative deal in February with the companies that own massive oceangoing ships that bring cargo to and from ports and operate the terminals where that cargo is loaded and unloaded.

Ports from San Diego to Seattle were all but shut down several months ago as the two sides haggled. Companies that accused workers of coordinated slowdowns decided to cut their shifts, shuttering ports on nights and weekends.

The tit-for-tat led to long lines of ships queueing outside of harbors, waiting for space at the docks.

Meanwhile, U.S. exporters complained that their goods _ including apples _ were stuck on the docks as foreign competitors filled orders that should be theirs.

The ports dispute created numerous problems for farmers. A big issue is that apples loaded into unrefrigerated containers sat on docks for weeks waiting to be loaded on a ship, Fryhover said.

“It is a perishable crop,” he said.

The record crop also created a shortage of refrigerated storage space for the apples, which normally can be stored for months and sold year round.

The result is lots of apples became too ripe even to be diverted to juice and applesauce makers and other processors, Fryhover said. And prices for processor apples are so low _ $10 to $30 a ton _ that they do not cover shipping costs, he said.

The easiest way to get rid of culled apples is to dump them in fields, he said.

That hasn’t happened often in the past, but it doesn’t create any special problems for the industry, he said.

“These are apples,” Fryhover said. “We’re not throwing our TVs out. They don’t harm the environment.”

Next post JPMorgan to lay off 5,000 employees across firm: WSJ