Why it’s a good idea to file your taxes early 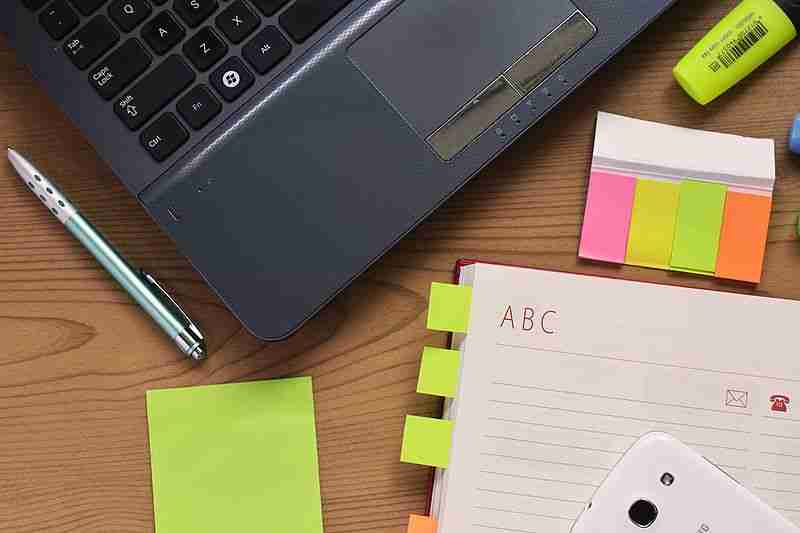 Tax season is here, and while you have until April 18 to file your return, you may want to think about doing so sooner rather than later. Here are a few expert tips on why:

Identity theft is a growing problem and one often tied to tax refund fraud, said Mark Steber, chief tax officer at Jackson Hewitt Tax Service. Once your return is filed with the IRS, the information – in particular your social security number – is locked and cannot be used again by anyone else.

Steber suggests filing early to secure the information and your refund. It’s one of the easiest forms of identity protection.

Lisa Greene-Lewis, CPA and TurboTax expert, said that last tax season close to three out of four tax filers received a tax refund, and the average refund was about $2,800. That’s a big boost to many households.

While some delays are expected this year for filers claiming the Earned Income Tax Credit or the Additional Child Tax Credit, the IRS still expects to issue more than nine out of 10 refunds in under three weeks from the day a return is received.

People who wait until the last minute may forget something in their rush, Greene-Lewis said. Starting earlier gives you more time to gather your paperwork and seek help if needed.

You should have received most of your tax paperwork by Jan. 31.

If you owe money, filing early gives you more time to save up the cash, as your bill isn’t due until April 18th.

The bulk of taxpayers are not procrastinators, Greene-Lewis said. About 20 percent file in the last two weeks before the deadline, and another 10 to 12 percent pay later, but the majority file earlier. She pointed out that with all the improvements in tax filing software and support available, there are few excuses to delay.

Next post Sweetest of all: Patriots reign in mighty Super Bowl rally