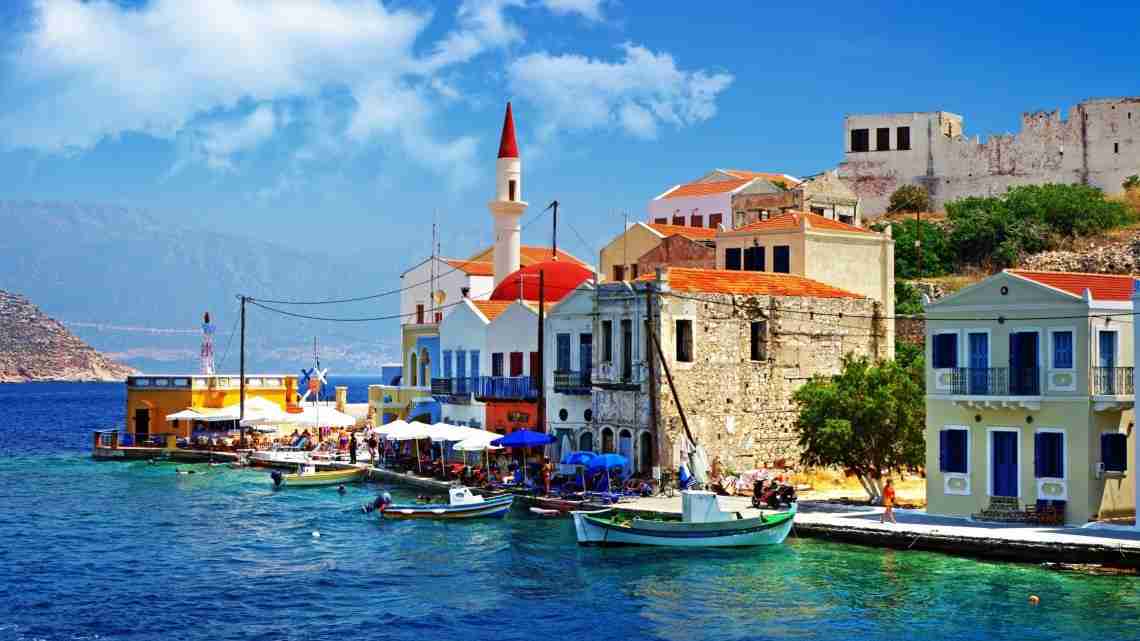 GLOBAL OUTLOOK: With bailout lenders pledging support for Greece as it moves to re-open banks, investors’ fears about a Greek exit from the euro quickly faded and they were now examining other parts of the global economy. U.S. companies have posted strong second quarter results this week, offsetting fears about the weakening Chinese economy and the Fed’s signal it will raise rates by the end of the year.

ANALYST INSIGHT: “Greece is on the way to becoming just background noise – at least for a while anyway,” said Shane Oliver, head of investment strategy at AMP Capital. He said that declines in European and Asian stock markets give investors the chance to increase their exposure. “Some volatility is likely to remain though as we are still going through a seasonally weak period of the year for shares and a likely Fed interest rate hike lies ahead for later this year.”

SAMSUNG VOTE: Shareholder approval of a highly contested merger of two companies in the vast Samsung empire weighed on South Korean market sentiment. The vote to allow construction firm Samsung C&T’s takeover by Cheil Industries clears a crucial hurdle for a once-in-a-generation leadership shift at Samsung, a conglomerate with dozens of businesses but best known globally for its Samsung Electronics brand. The takeover had met unexpected strong opposition led by a U.S. hedge fund. Critics of the deal said it undervalued C&T and was designed to benefit Samsung’s founding family.

AVOID KOREA? There was strong criticism of weak shareholder rights in South Korea after the Samsung vote. The global funds “who are looking to seek investment opportunities in Asia will divert their way from Korea even faster to China where there are more exciting growth opportunities,” said Thomas Choi, founder of Third Square Investments, which does not own any shares in Cheil or Samsung C&T. “Foreign investors would not want to take inherent management risk by investing in Korean companies with such poor corporate governance that lead to shareholders’ value being exploited by the founding family members for their own benefit not shareholders,” he said.

ENERGY: Benchmark U.S. crude fell 2 cents to $50.89 a barrel in electronic trading on the New York Mercantile Exchange. The contract lost 50 cents to close at $50.91 a barrel in New York on Thursday. Brent crude, a benchmark for international oils used by many U.S. refineries, rose 9 cents to $57.02 a barrel in London.