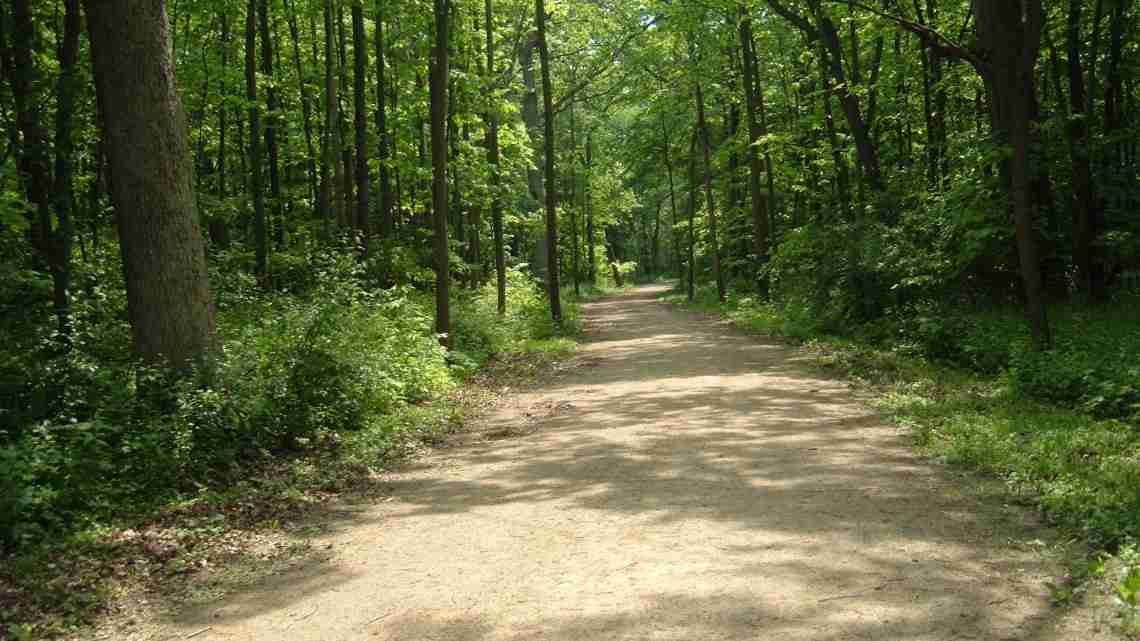 LARAMIE, Wyo. (AP) _ Thousands of Wyoming residents and tourists enjoy the trails meandering through the many state parks. But not everyone thinks of the time and work needed to make the paths _ which is where the Wyoming Conservation Corps comes into the picture.

This summer, 24 college students from around the country plan to travel throughout the state, working to improve the state parks around Wyoming. “Improving” usually entails a chainsaw, said Patrick Harrington, project coordinator for the Conservation Corps.

“They’ll be working with state parks, camping out 65 days in the summer,” he said.

Jobs are set to include removing brush or other debris from trails, installing fencing, clearing a path for a new trail or anything else that needs to be completed.

“We’re taking care of the trails, doing maintenance on the established ones,” said Alek Angele, University of Wyoming junior and Laramie native. “We’re just about finished on a new trail. We also have a lot of chainsaw work, like clearing old brush.”

Some people might think a trail appears after enough people walk on it, Angele said, and don’t know the work needed to create something of that scale.

“From the tourist perspective, it’s very superficial,” he said. “They see the finished project. They don’t see the behind-the-scenes stuff, about taking an environment and how to make a camping site fit in with the natural scenery _ seeing how everything will flow together.”

Working outdoors for most of the summer can be rough for some, Harrington told the Laramie Boomerang (http://bit.ly/1Bug0jM).

The Wyoming Conservation Corps is not for everyone.

“Leaders go out at 5 a.m. and start making breakfast and coffee,” he said. “They wake up the crew, eat and pack their lunches together. They’re working by 7 a.m.”

“It’s a really challenging job,” Harrington said. “At 5 p.m., they’re done for the day, but it’s kind of superficial.”

After going back to camp, two volunteers make dinner while the rest do other chores, like filtering water or cleaning the camp.

“There are a million different behind-the-scenes things that are just as critical,” Harrington said. “They should finish everything by 7:30 p.m.”

The groups work 10 days straight, then get a four-day respite before going back out.

Education days are normally integrated into the schedules, Angele said, to provide experience in something other than the day-to-day work.

However, some of the experiences come from being out in the wilderness for days on end.

One of those was during his first year as a team leader near Pinedale.

“There were two male pronghorn doing their dance only 30, 35 feet away,” Harrington said. “They would clash horns, then run away at 45 miles an hour, then come back and do it again.”

While the outdoor experiences could bring unforgettable memories, work connections are an important takeaway that could provide job opportunities for graduates.

“I’ll meet some good contacts and plenty of people that have a lot of experience,” Angele said. “I’m hoping to come away with a new outlook so I can pursue it after I graduate.”