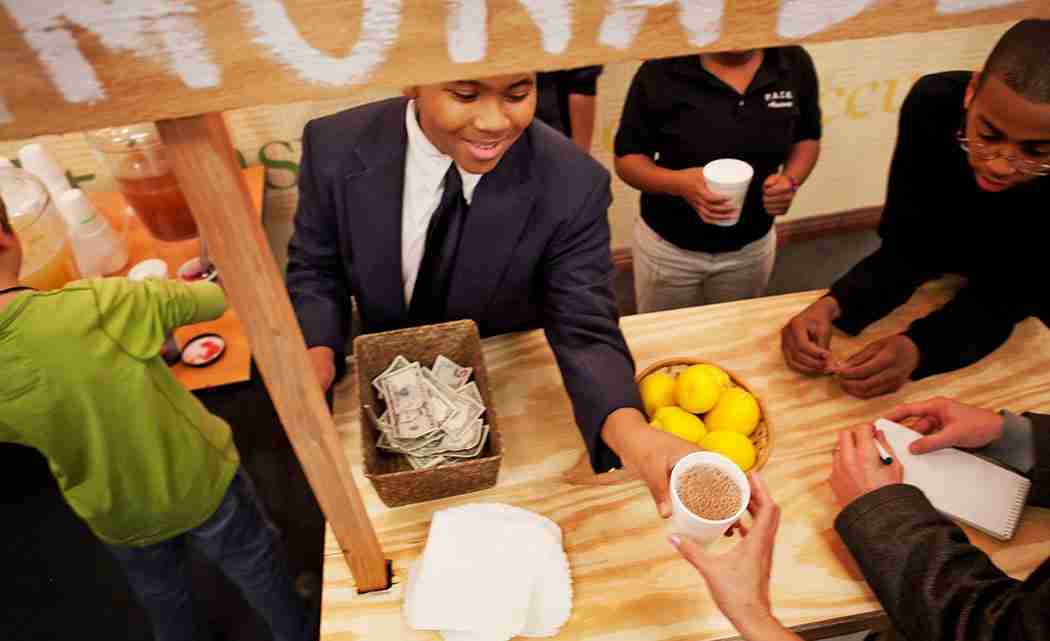 Organizers say Lemonade Day, which comes to the Detroit area for the fifth time on Saturday, is expected to involve more than 70,000 children between 3 and 17. It aims to teach children to operate their own businesses through the real-world experience of a lemonade stand.

The Houston-based program has been sponsored nationally by Google Inc. and locally by Huntington National Bank since 2011, when it launched in Detroit.

Organizers this year are recognizing the legacy of the late Mike Fezzey. The former Huntington Bank regional president, who brought Lemonade Day to Detroit, died in March.

Next post NBA Finals go on, with Warriors seeming even bigger favorite