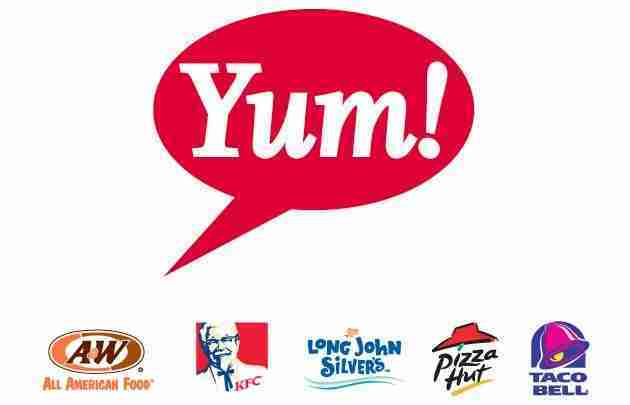 LOUISVILLE, Ky. (AP) _ Yum Brands said Tuesday that revenue at its KFC and Taco Bell chains improved in the second quarter and said its sales struggles in China got a little easier.

The Louisville, Kentucky-based company said sales were boosted by new menu items, like breakfast food and premium coffee at Taco Bell and $5 Fill Up combo meals and chicken and rice bowls at KFC. Growth for the Pizza Hut chain continued to lag the other restaurants. Revenue in China, a critical market for Yum Brands, fell 4 percent compared to a year ago, but that was an improvement from the last few quarters.

The company’s Chinese division is still recovering from bad publicity connected to poor food handling by a former supplier. Sales in China division restaurants open at least a year, a key metric of a retailer’s health, slid 10 percent during the quarter. That metric has declined by at least 10 percent for four straight quarters.

Yum Brands Inc. said its net income fell 30 percent to $235 million, or 53 cents per share, over the three months that ended on June 13. Excluding one-time items, the company earned 69 cents per share. Its revenue sank 3 percent to $3.11 billion.

Analysts expected income of 63 cents per share and $3.18 billion in revenue, according to Zacks Investment Research.

Yum said its per-share profit surpassed its expectations in the second quarter, and it backed its forecast for full-year growth of at least 10 percent. Yum Brands expects a strong second half of the year in China.

Yum Brands has about 41,000 restaurants around the world.